We eat their Sea Weed every single day - at least 2 caps. They have more minerals than any Vitamin I have ever seen.
==========

After World War 2 the Communist Party infiltrated Congress in an attempt to bring this Government down - to literally Destroy America.

In comes Warner Von Braun - NAZI Head of the Space Program in 1945  and Heinrich Mueller in 1947  - Former head of the NAZI SS, Daddy of Robert Mueller and hater of Communist Russia.

Both men hated the US and Russian Communism for defeating their Hero Adolf Hitler.

At that time the Newly formed FBI was run by a man named Edgar Hoover, who cooperated with a man named Roy Cohn and Senator McCarthy.

Up until Senator McCarty’s Death in 1957 these 3 men routed out these Communists wherever the found them with the help of their NAZI Allies.

Fast forward to 1980 and we see Roy Cohn working to help elect President Ronald Reagan and he also began mentoring a man named Donald Trump to be the US President.

This hate towards Freedom and our Republic goes deep.

In comes Robert Mueller, with his Side Kick James Comey as the head of the FBI and literally turns it into a Secret Police Force identical to his daddy’s NAZI SS with the same goals - a Full Scale Conflict that would burry the Russians, Chinese and Americans.

Cooperating fully with the UN Agenda 21 program - the elimination of 7 Billion Humans - they try over and over again to kill the Presidents and detonate Nuclear Weapons around the globe to start a Full Scale Nuclear Conflict.

After the Lonny Toon Mueller’s Worst Nightmare in the election of Donald Trump as President he went Wacco and began investigating this Russian Collusion.

When the destruction of America. Russia and China was planned way back in the 1940’s there ware three things these NAZI/Communists Loonys did not count on:

Apparently when Loony Robert Mueller indicted 13 Russian Citizens and 3 Russian Companies two things happened he did not count on:

1) The Russia Legal Department told the FBI - who has attempted to take out Putin at least 6 times in the last 2 years - told the US to get lost.

2) One of the Russian Based Companies is part of a US Based Company called Concord Management and Consulting headquartered in Pittsburg Pennsylvania and has on staff 1,800 Attorneys.

These lawyers literally demanded so much information from the US Department of Justice and the SS (FBI) that they completely overwhelmed these Loony Government Employees.

On Friday the “Special Council’s Legal Team refused to comply and demanded a “Continuance” to get the information requested.

Further - US Federal Judge Dabnet Friedrich claimed that the Special Council “Forgot to serve Concord Management Consultants” and when the Mueller team asked for a Cintinuance the Judge Lambasted Them and they ran out of the Court Room like Crying, whiney babies.

Funny - go to Lexus/Nexus - what lawyers use to research other cases -and type on “US Attorney Lies” and you will get over 100,000 hits.

The US Supreme Court has clearly stated if you lie in court your testimony will be thrown out.

Every US Attorney on this Special Council, including Mueller and Comey - have been found guilty of Lying --- AND --- according to USC 42 this makes them guilty of a Felony - it’s called Treason - and they are responsible personally for the costs to the American People if they come up empty handed.

So keep in mind the goal of Mueller’s Special Council it to take down President Trump and continue with his efforts to start this World Wide Nuclear Conflict and apparently the Judge overseeing the case - a Ronald Reagan Regan Appointee Federal Court Judge TS Ellis - is trying to reel this Loony Toon Mueller in calling them liars and accusing them of displaying “Unfettered Power.”

As for this Honey Pot the Lefty Loonys tried to throw at President Trump - she has left the premises.

The funny thing is - not one US Attorney has been arrested for Treason or Purgery that we can recall. In fact the Frazzled Rat and Huma Abadeen have not been arrested for torturing and murdering that little girl - the video we all saw a week ago.

So - exactly what game the Elites are playing on us we cannot say - but pray that all is exposed and those guilty of Murder are arrested and given justice immediately no matter who they are.
==========
IN OTHER NEWS

1) Yemen Rebels begin taking out Saudi Arabia’s Oil Infrastructure as the US/Russian Live Fire Range in this are continues.

2) 5G Internet has been on your computer routers for about 7 years now. If you suffer from Migrains unplug it and see if they do not go away.
=====

3) The University of Idaho in Pocatello has lost some Weapons Grade Plutonium and it appears to be around 1 gram.
=====

4) The 3rd Annual Directed Energy Conference will be held on June 27-28 in DC. Cost is around $1,500 per head but should prove to be a very interesting conference.

Its time we pray for your family and pray for the President’s Safety.

Be ready folks for what is coming. 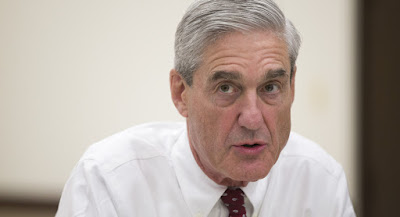 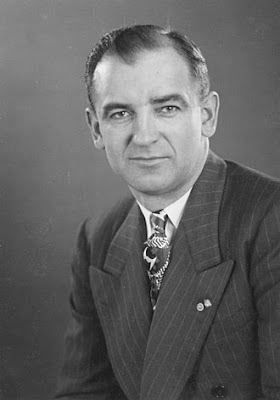 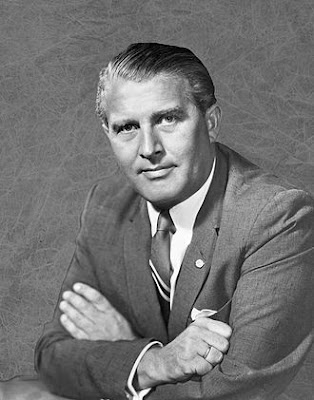 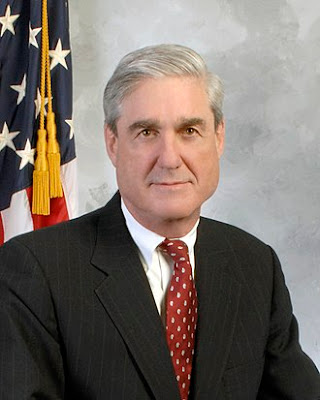 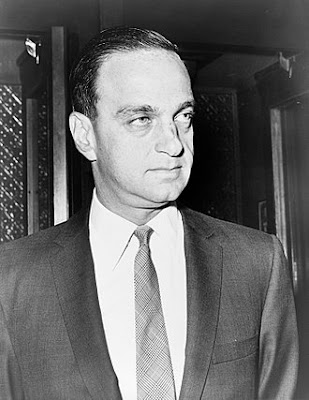 Eavesdropping on Roy Cohn and Donald Trump | The New Yorker 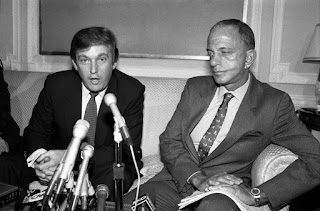 
Computer Wifi (wireless) is a cause for me - Migraine.com