Are $175 Million In Weapons Headed To Terrorists In US

FBI - WHERE ARE THE $137 MILLION IN ILLEGAL WEAPONS HEADED IN THE US?

First - where did the Clinton Foundation get $1.8 Billion Dollars to give to the Central Bank of Qatar?

Secondly - where did the Foundation get $137 Million to buy weapons from.

Finally - how do they report to the IRS the purchase, and distribution, of illegal arms sales to Corporations here in the US without any transfer paper work.


Doesn’t the FBI and BATF get involved in this?

FBI - BATF - Boarder Patrol - you are about to get out gunned and out manned in about 3 weeks.

They will cut you to pieces like a hot knife through warm butter.

My guess - they have a few Stinger Missiles mixed in with these weapons.

What the heck do you suppose is going to happen to your families when this all breaks loose around Thanksgiving Time - your Children and Grand Children?

Finally - if Victor Bout has Diplomatic Immunity how can he be held in a US Prison?

Is that not an Act Of War against all nations that have signed on to the United Nations Charter and under this UN Treaty is this not a reason for Immediate Dismissal from membership - no vote needed?

Let me remind you one last time United States Corporation (US Inc):

The Arrest and Holding of a Foreign Diplomat is automatic grounds for immediate dismissal from Membership of the United Nations - including the Security Council.

Victor Bout is a Diplomat - I have seen the paper work.

Expect the following Corporations to be involved in the Arms Smuggling:

Be sure and check their warehouses in, and near, ports along the Eastern Sea Board.

Pray that these weapons shipments are all destroyed by foreign powers as they are coming in through Charleston, New York, Savannah and a few other Eastern Sea Ports.

Now that this is information is out the ships may be re-routed so check Original Manifests - a re-routed ship is a dead give away.

To the Smartest, most active and one of the largest audiences in the world - we very much appreciate your prayers. 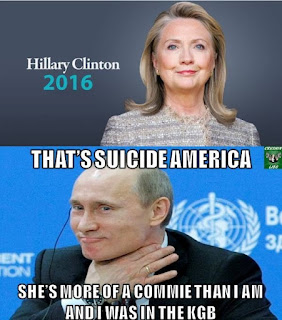 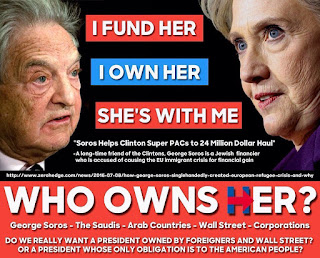 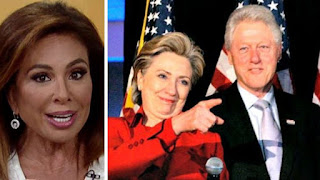 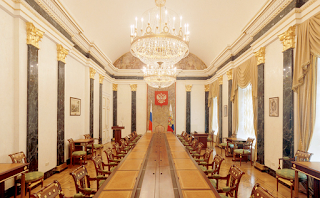