Yugoslavia, Syria, Lebanon, Egypt, Libya, Algiers, Indonesia, Philippine, and now the tiny country of Yemen  - US arms and ammunition and troops have been across the globe stirring up this war put forth by Albert Pike over a Century ago.

I have a neighbor who was in the navy who was shooting “Terrorists” in Lebanon 30  years ago. No - we had no soldiers there - just troops form the US Navy fighting an Undeclared War 8,000 miles away from his home in Seattle. He would shoot them 3 or 4 times with a worthless M-16 and they just kept running.

The world has had enough.

Just the City of Aleppo Alone in Syria - it used to have a population of 2.5 Million and now - thanks to US bombing after bombing - has a population of around 50,000 people.

This is what the Current US Regime has done.

The Russian’s have drawn the LINE IN THE SAND in Syria.

The US/Russian Cooperative Center in Syria is useless.

Every time the Russians try to cooperate with the US Military they double cross the Russians.

YOU CANNOT NEGOTIATE WITH EVIL - THEY MUST BE DESTROYED

In the last 2 weeks Russia has:

1) Armed the Legitimate government of Syria with arms and ammunition

3) Brought in some very nasty surface to air missiles

4) Are currently positioning 78 Nuclear Submarines (China 26 Submarines) off the US coast while the Pentagon orders US Submarines to port to act as sitting targets - just like they did right before Pearl Harbor in December 1941.

What is scaring the folks in the White House is - they cannot locate 56 Russian Submarines or 12 Chinese Submarines  nor can they locate most of the 110 pre-positioned Nuclear Torpedoes - mostly along the Eastern Sea Board.

Now can the forces loyal to the FASCIST US Corporation locate the  2 Nukes under NYC and the one located in the tunnels under Washington DC and they are all in plane sight. People walk by them every day and do not think anything of it. How utterly Bizarre.

5) Created some very nasty Non-Nuclear Warheads.
==========
While the rest of the world is asking the United States to stop sponsoring these wars the White House is now creating a New CIA through the NATIONAL ENDOWMENT FOR DEMOCRACY - NED.

The NED, like most large Non-Profit Organizations (Ford Foundation, Etc) is not ONLY SUPPORTED PRIMARILY BY us Tax Payers Moneys but is now the New US CIA.

It is as if almost everything connected to the US and Leaders of NATO has turned Evil.
==========
Even American Schools are now accepting Satanic After School Programs all across the nation to recruit new members into their evil organizations.

My Country has turned to the dark side under the current administration.

I have recently had allot of calls from our viewers telling me they have been directed to leave this country immediately to escape destruction.
==========
As for me and my family - we will do as GOD directs us. If that means staying here and standing our ground for freedom and for GOD - then so be it.

What did Yeshua say -“Death Holds No Sting?

Satan, Lucifer, The Devil, or whatever else you want to call these Demons from Hell - they were born to loose and they are about to feel the sting of the King of Kings and Lord of Lords.

Stock up on things we talk about like Immusist, Citricare, Sea Weed, Food, Water, Toilet Paper, A Weapon for all who are trained on using it - (Bear Spray is a Good Alternative) a way to heat your home and a way to communicate with your neighbors.

When your pantry is full - and you have extra water life is good.
Hot Water Tank - remember - turn off the power to the hot water tank and there is 40 - 50 gallons of drinkable water. There is a valve at the bottom of every tank.

Pray that the Living GOD now backs off and allows huge amounts of confusion within the organizations that follow Lucifer (Satan, Devil). 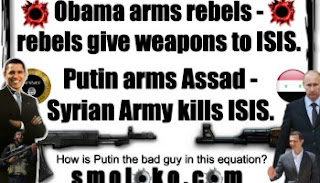 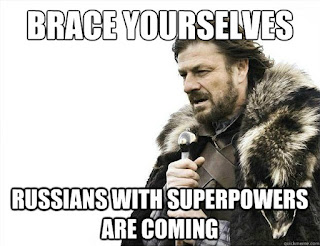 US TESTING REAL NUKES - NOT FAKE ONES... 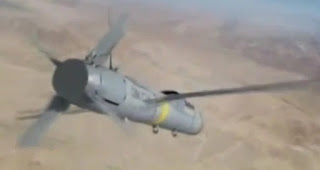 Key Neocon Calls on US to Oust Putin – Consortiumnews

US NOW TARGETING PUTIN WITH ASSASSINS: 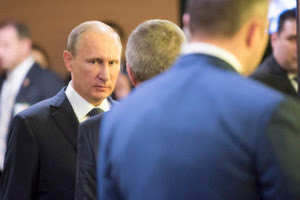 FRANCE TRIES TO ATTACK RUSSIA AT THE UN.

FRANCOIS DELARTTE - FRENCH AMBASSADOR TO THE UN - AFRAID TO FACE THE RUSSIAN AMBASSADOR. ANOTHER LITTLE WIMP. IS IT ANY WONDER WHY THESE AMBASSADOR'S GIVE ME THE CREEPS. 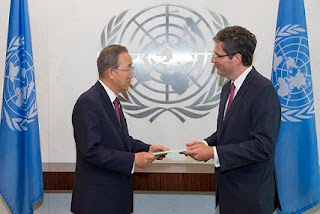 SATANIC CLUB RISE IN SCHOOLS ACROSS THE USA

Find a Club – After School Satan 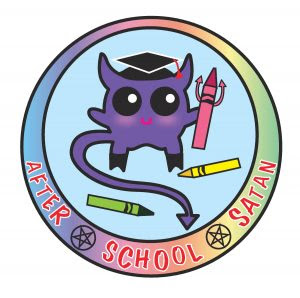 GET YOUR FAMILY READY

ONE LAST PRAYER - PRAY THAT GOD FORCES PUTIN TO DO AS HE ASKS TO STOP THIS INSANE MARCH TOWARDS WAR.

NED - THE NEW CIA TO CARRY OUT PRESIDENTIAL ASSASSINATIONS AND FUND ARMED GROUPS IN SYRIA - A NON GOVERNMENTAL ORGANIZATION 100% FUNDED BY THE US CORPORATION - JUST LIKE THE CIA, RED CROSS, WORLD VISION, IRS, FBI, ETC.

GUESS WHO IS NOW FUNDING THIS GROUP??? 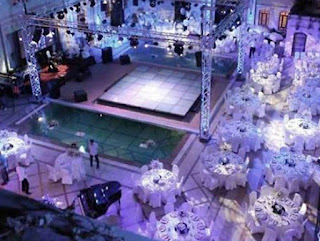 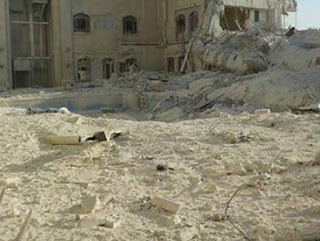 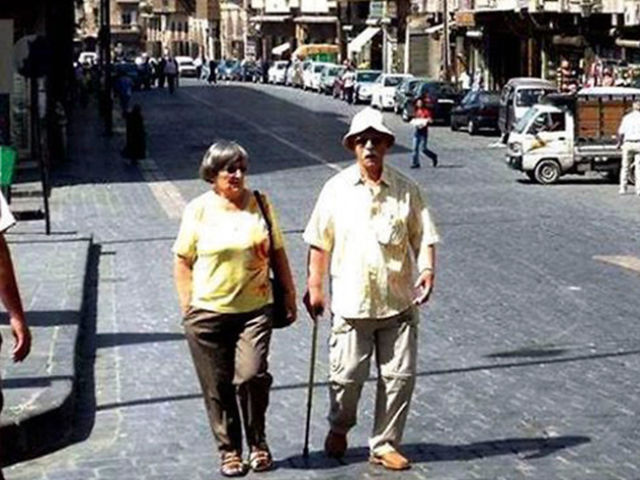 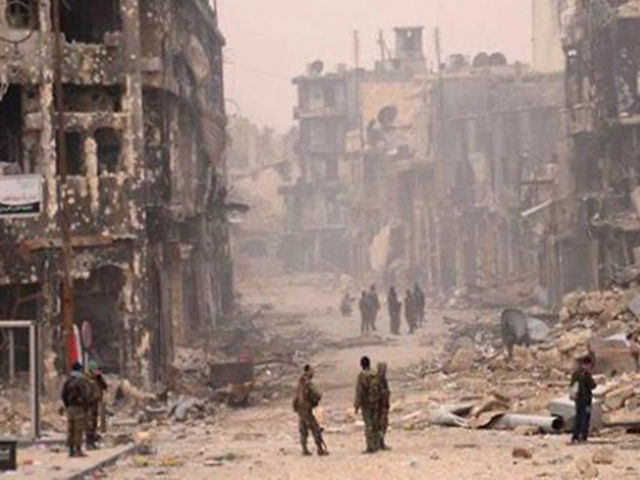 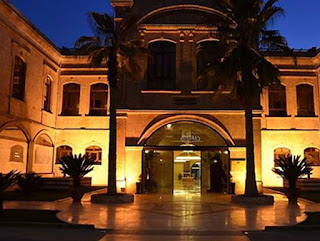 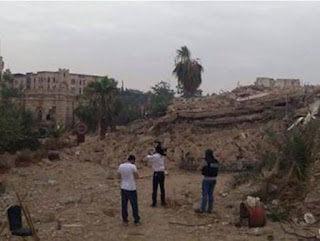 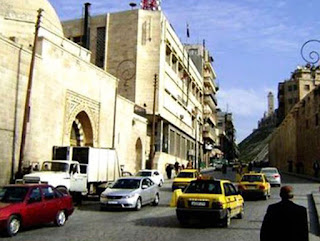 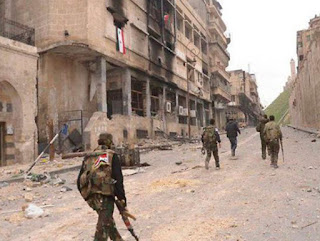