We are being run by some very powerful Leaches - for this is the name that best describes Lucifer and his buddies.

One last thing - as William Barr refuses to go after Election Fraud and arrest Child Beaters, Rapists & Murderers his health will deteriorate - so says the I Am That I Am, Who Was, And Is, And Is to come


As the doctors prescribe more ad more drugs people are looking for alternatives and turning to:

THEY ARE ALMOST HERE 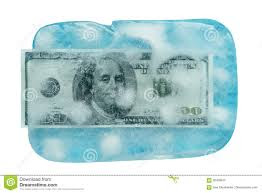