I Am An America - william mount

Not A Corporation WILLIAM MOUNT

Generally - the Red Ties Trump is the real Trump

And - as our large corporations continue to gut America and remove our Freedom of Speech on TV, Radio Newspapers and on Social Media it is time to Hunker Down

Throw out the TV, Pull your kids out of Public School, Arm Private School Teachers, and do not go to large stores.

The CIA/FBI will now openly target these Large Stores across the nation using their Underground Forces to kill, randomly kill - openly kill - to create Chaos.

as our nation is "Sisified" - no one will have the ability to fight back.

The Demon Possessed Cockroaches and Pigs in our Intelligent Community will now push hard - watch as America turns form GOD to our Government and TV for help - but it will not come.


The Wall of Truth

Silver & Gold Can Be Purchased Here and Maybe It;'s Time To Convert Your IRA To Gold?

Call them, Use Promo Code "influencer 25" and save $25 on a 999 silver Trump Coin and a 5 ounce historic silver coin when you go to: 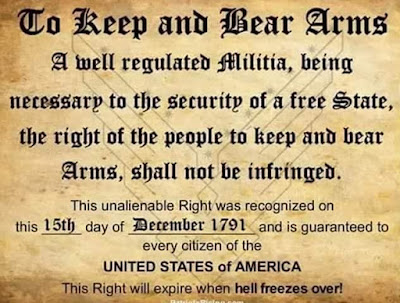 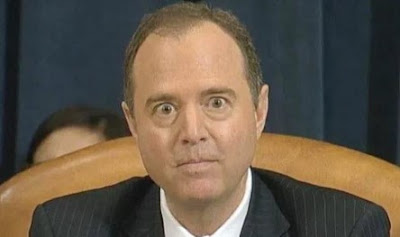