The courts just released over 2,000 pages of data from a closed out Court Case form 2017 dealing with Epstein

Most of it was Gobbledygook - Garbage Data.

However - for his cooperation - Alan Dershowitz the Attorney got 100% Immunity form raping, beating and murdering 5-10 year old children and an Email was released by him stating President Trump did not plan with Epstein's Sex Slaves.

So this is supposed to overshadow the markets falling apart

Every day they go down, every night after hours they reset the Stock Values higher.

Its is all lies and manipulation.

And - More on that story from yesterday

GOD OF LOVE VS GOD OF WAR?

BOTH CLUSTERS MAY BE IN THE 13TH ZODIAC OPHIUCHUS???

WHO'S SYMBOL IS MAN WRESTLING WITH A SNAKE - A REPTILE 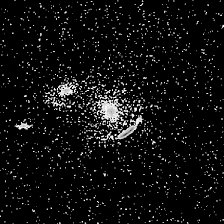 MAN WRESTLING WITH A SNAKE????? 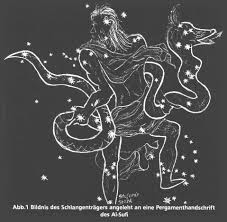 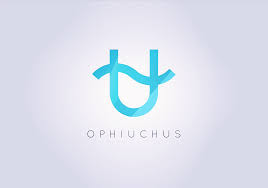