And So It Begins - The RESET

AND SO IT BEGINS - THE RESET

The Points of view, and purpose of this video, is not to bully or harass anyone, but rather share those opinions and thoughts with other like-minded individuals curious about these subjects.

We just got off the phone with a company that sells Gold, Silver, Paladium and Platinum and they had their bank account frozen to prevent them from shipping out any orders. 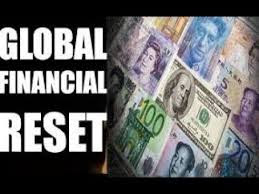 Further - the Silver that was shipped out was rifled through by those either in Customs or the Post Office.

All Gold and Silver purchases are now being recorded by the US Post Office and sent to the US Treasury Department.

So - say you spend $300 and buy 20 One Ounce silver coins from a dealer. Someone at the Post Office is now waiting to open up your box and physically count every thing you have purchased.

Your “MINT” coins now have greasy finger prints on them.

Greg Hunter had a couple of guests on a few day ago and they stated that not only is the US Treasury looking to buy as much Gold and Silver as they can but so are the Elites.

As the Gold is moved from Switzerland to China the European Union (Owned by the United States) is desperate to acquire over 20,000 tons of Gold - Desperate.

This means that very soon Gold and Silver will no longer be available.

After these Treasury Folks seize the remaining gold and silver the prices will begin to sky rocket on these Metals iuntil they hit hteir respective values.

These values will then allow nations across the planet to use the Gold Backed Yuan for international trade.

One thing President Trump is trying to do is redo the expired Treaties - like NAFTA - so that after the RESET all trade is completely balanced.

If you are living on Welfare or some form of Social Security and you did not pay into the system - it’s over.

We also hope the VA is terminated and Disabled Soldiers are paid by the Department of Defense Disability Agency.

Either way - Mental Disability and Refugee Pay will be terminated.

We were told that Retired Soldiers, Physically Disabled Veterans, and Old Age Social Security will survive.

2) The Re-Intigration of the Ukraine into Russia as they clean out the Dirty NAZI Politicians.

Many believe the Old Kazar Empire was made up of Draconians and it is now finally being destroyed.

We know we have Star Ships because I saw a US Anti Gravity Ship and the head of Lockheed Martin’s Advanced Technology Division discussed them on several occasions.

We know that much of our technology was given to us by someone not from Earth - the NAZI’s under Hitler discussed this openly in the VRIL Project.

Beyond that - we cannot confirm anything.

Except - that you need to get Gold and Silver NOW.

AS FOR OUR PLANET

The Largest RED TIDE in history has now landed on the South Western Florida Coast.

What is worse is the 30 Miles an hour Winds form these Tropical Storms Gordon is now blowing in Toxic Fumes as far North as New Orleans as thousands report trouble breathing and rashes caused by these high winds.

The Toxins - as you recall - consist of chemicals sprayed across toe coast after the Oil Well Disaster several years ago.

In fact - they have never sealed up the Broken Oil Wells that have been abandoned - now 5 in all thanks to the US Coast Guard. They are spewing Oil just as fast as they can into the Gulf - killing every thing from the Algae to the Whales.

But that is not all that is dying.

As you can see from the Map - huge areas of the Ocean are now dying.

Without the Ocean Oxygen Making Machine we all die.

Please pray for President Trump’s Safety and that he does as GOD directs, not what he wishes. 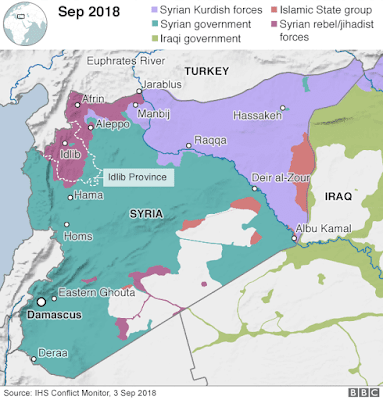 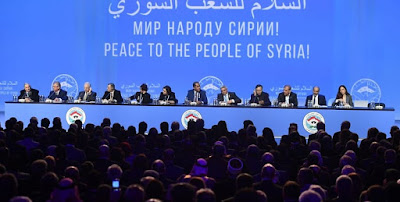 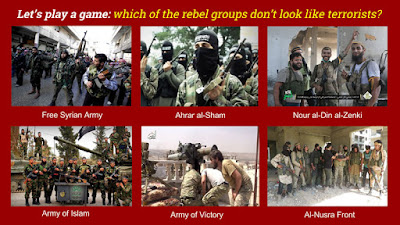 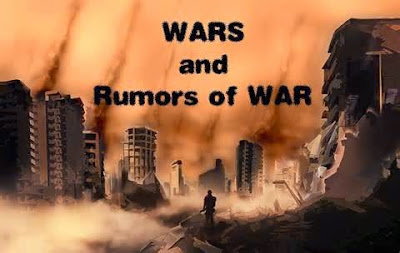 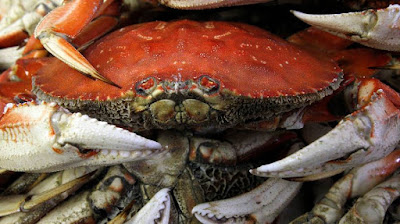 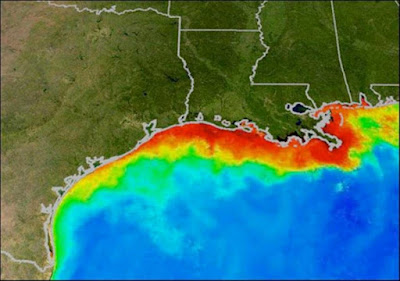 Dead zones in our oceans have increased dramatically since 1950, and we’re to blame | World Economic Forum 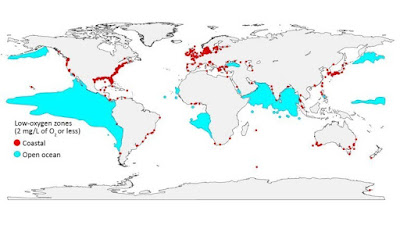