TRUMP HAS HAD ENOUGH

Brought To You By Noble Gold Investments

These Morgan Dollars Are Sooooo Cool

PRESIDENT TRUMP HAS HAD ENOUGH 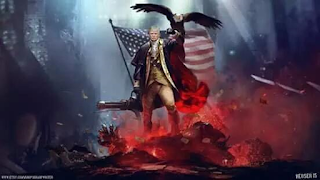 President Trump is now dealing with the key leaders of the Lucifarian Lunatic Left one by one.

What the President needs is to bring in a bunch of Pro-Trumpers into the press briefings rather than having these Lunatic Liberals as reporters.
=====

3rd) He told White House Advisor Peter Navaro to tell his Billionaire Friends at Goldman Sachs to stop interfering with the US China Trade Deals. Already - at least 6 leader of Goldman Sachs this year have disappeared or been indicted for major financial crimes.
=====

4th) He Indicted the Husband of Congresswoman Linda Sanchez for spending US Tax Money  for personal Use - such as using Our Taxes to go to the Kentucky Derby Horse Race and Gamble. She immediately resigned from the House Caucus - which appoints who is in what committee.
=====

5th) Broward County (Palm Beach) has just committed huge Election Fraud and under orders not to transfer votes was video as adding and removing hundreds of thousands of vote in a rented truck Friday Night.

Suddenly - out of nowhere - Broward County had an additional 83,000 voted for Democrats.

President Trump has already sent a huge team of investigators to take on this case.
=====

1st) That Weirdo and Strange person named President Macron of France was told by President Trump: Before you create a Euro Army don’t you think you should at least pay your bills to NATO - you  freak.

Germany, France and England have turned into Freak Shows as really strange - Weird People - are now inhabiting their Political Offices.

Fortunately there are some stable nations - like Austria, Hungary, Poland and Italy.

So now - as President Trump takes control of the Federal Reserves, the Bail Outs from the US Tax Payers are coming to an end. Their little Socialist regimes are literally falling apart as the people are becoming angrier and angrier and as the Mid Level Elites (Bank CEO‘s, High Level Couriers) keep disappearing one after another.

Without the assistance of now dollars being brought into nations across the world through the Central Banks - All Part of the Federal Reserve System - these economies world wide are failing.

These nations will face collapse or cutting their budgets to the bone - NO MORE WELFARE.

It’s not a Wrecking Ball -  President Trump is just forcing them to stop spending so recklessly as he terminates their Free Dollars.
==========

Exactly what President Trump will do about the Election Fraud committed by Facebook, Google and the rest remains to be seen but it does appear he is in an attack mode.

Thousands Of New York Protesters arrive in the city to protest the hiring of Jeff Sessions as the US Attorney’s General 10 January 2017.

With Food Prices Skyrocketing we need food that is good nutritionally, tastes good and does not go to waste and is inexpensive. 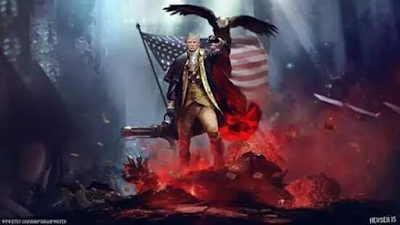 THE SMOKING GUN - THE PICTURE THAT WILL SINK BROWARD COUNTY

EITHER THE GOVERNOR WILL ARREST THOSE INVOLVED - INCLUDING THE FAKE COPS - OR HE TOO WILL BE REPLACED WITH A DOUBLE POST HASTE. SO GOD HAS SAID IT - SO IT SHALL BE. 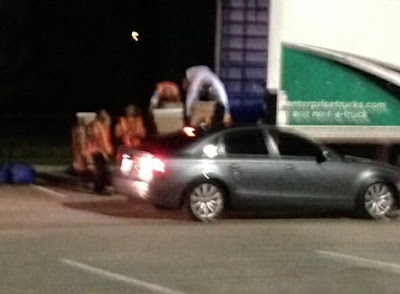 THE FREAK WHO STOLE THE ELECTION - MACRON

HE NEEDS TO GO. EITHER HE RESIGNS OR HE MAY SOON BE REPLACED WOITH A DOUBLE. THE ORIGINAL??? -  DOG FOOD. 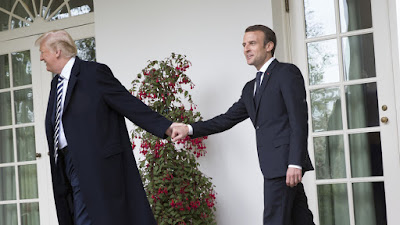 PRESIDENT TRUMP IS CUTTING OFF THEIR ACCESS TO FREE DOLLARS

THE LUNATIC LEFT STRIKES AGAIN WITH A FEW PROTESTERS FORM RENT A CROWD.

AS CHINA'S ACCESS TO FREE DOLLARS RUNS OUT COMPANIES ARE PAYING THEIR BOND HOLDERS WITH HAMS, NOT CASH. 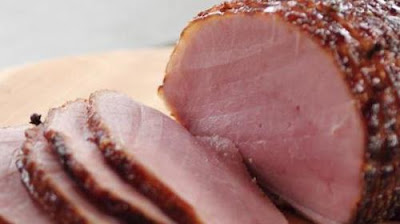