These Demon-Rats are now going crazy

First GOD will contain them in a Prison - then when Yeshua returns - to an eternity in H**L.

The are in total panic mode.

they will do anything to avoid containment -- including Mass Murder

They are evil to the core --- Evil Beyond Belief

Willing to destroy 7 Billion Humans and an entire Planet to remain free and do more evil.

So - A Special Ops team has been assembled at Andrew's Air Force Base to protect the president.

Remember - it was a Very Low Level Secret Service (SS) Agent in Vienna in May 2007 who not only knew my name but cussed me out for stopping 1 Presidential Assassination and 1 Minor Nuclear Engagement - Cussed me out.

Pray those wishing to destroy America are utterly and completely removed from Planet Earth immediately.

All of them - Including those suppressing this channel.

More on this video:

Cruise The Net Privately - We Use: 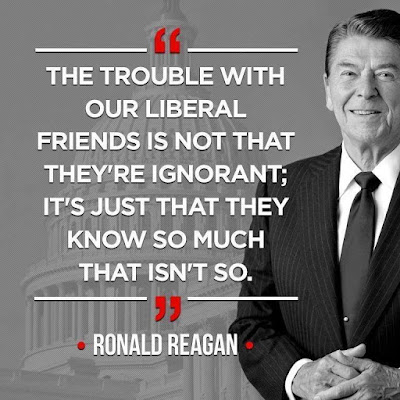 LARGE HANDS, SLANTED SHOULDERS, ADAMS APPLE 5 YEARS AGO --- SHE IS A HE

SHE IS IN CONGRESS ILLEGALLY 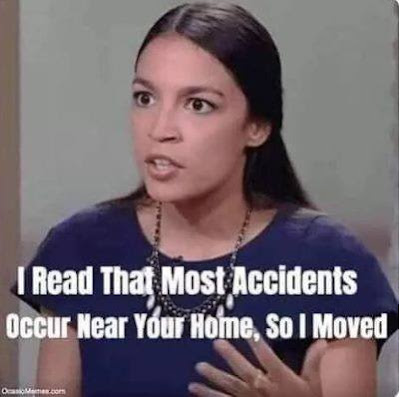 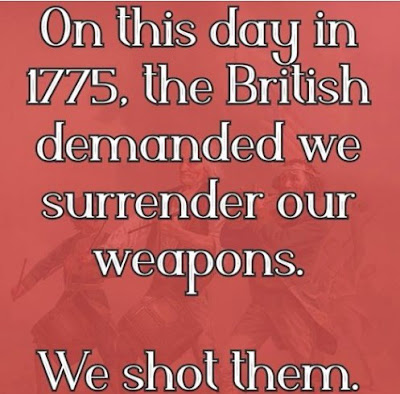