The Mass Layoffs By The Banks Has Begun

Deutsche Bank, being the Holy Roman Empire Bank for over 1,000 years has it's fingers connected to every other bank world wide.

When the Holy roman Empire Bank begins to fall it will draw with it the Euro - which will take down the Dollar.

We Went To Trade Genius To Learn

Then go to their You Tube Channel At: (823) California is Separating from the U.S. As We Speak - YouTube 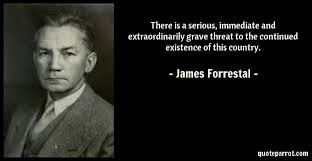 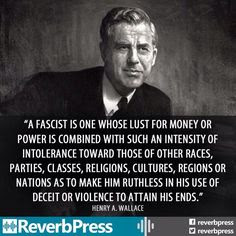