ON THE BRINK OF TOTAL ANNIHILATION

This is what is happening:

1) Riots are being started by the CIA in the city of Charlottesville, Virginia - 71% of the rioters arrested have out of state Driver’s Licenses according to the Chief of Police there.

2) The Economy is Tanking - They are out of options - and as a result Banks across Europe and America are now down sizing and laying off people - Wells Fargo, Banco Popular, Deutch Bank, Santander, Caixi Bank, the list goes on and on…..

Leave just as few dollars as you can in the banks at this time.

3) Puerto Rico had 15 “Explosions” across their nation and their electrical grid collapsed. This is payback for allowing US Treasury Notes to go Bust - default. Ted Cruz’s - sworn in as a Texas Senator as a Canadian Citizen - his wife works for Goldman Sachs (Primary Owner of the Federal Reserve System) was supposed to stop this Default - oops!! So Cruz was pulled from the Presidential Race the next day as payback.

Now the people of Puerto Rico must pay for Ted Cruz’s Wife’s mistakes.

4) Obama is urging American’s to give up Freedom and Liberty for Security - the NAZI and Democratic Moto:

The Needs Of The Many Over The Rights Of The Individual

Can we Zeig Heil yet?

5) Los Angels - amid their drought - is caught watering Artificial Turf - Ha Ha - but this absolute Stupidity is encircling America.

6) Trump had the nerve to tell the truth - Oh My God - How Dare He - He Said: “As long as Stupid Leader rule in the US attacks on Americans will continue.”

This Entire War was planned - using us “Little People” as Pawns.

9) That Pig - John Kerry #1  - gave nukes to Saudi Arabia, Vietnam, North Korea and a dozen other nations. He paid for it with his life and now John Kerry #2 (Fat Chinned Kerry)  is running around in the United Nations accusing Russia of wanting to start a war after HE orchestrated a US Bombing Run against a Syrian Military Base killing both Russian and yrian troops after trying to assassinate President Vladimir Putin two days earlier.

TAKE YOUR MIND OFF THE BALL

10) Hillary is loosing by over 70 Points and the current Hillary they are using does not even look or sound like Hillary.

If a FASCIST cannot maintain power they will destroy everything. Look at what Hitler did to Germany after he knew he was going to loose the war - he went to Argentina with his staff as his nation was utterly destroyed. There he died in the Patagonia Region several years ago - an old and broken man.

This is what the FASCISTS who control America plan for our nation.

11) The White House Emails have now been analyzed and the First Revelation is that Ian Mullul - who works in the white house scheduling trips for Michelle (Mike) - also works for the “Hillary For President Campaign.”

The Murder, theft and child molestation crimes are now being exposed by America’s Current Regime.

12) Finally - The White House turns on over 1,000 missiles currently surrounding Russia and turns on the over 500 Nuclear Missiles we have In Space in an attempt to start a Massive Nuclear World War they plan to initiate 30 Sep - 1 Oct - the Last Day of the Last Year of Jubilee.
The world has finally concluded you cannot negotiate with Pure Evil - it must be contained or destroyed.


This would never have happened if President Vladimir Putin had done as GOD had asked him to do nine years ago almost to the day.

It is time to do some really heavy duty praying for this nation and for your family.

Keep Obama away from Windows - get him underground as much as possible  until after the 15th of October - but you already know this.

Putin, Medvedev - you too.

Whoever is calling the shots needs to be Neutralized immediately. You have NO choice.

This is a life or death situation. You decide how to play your cards 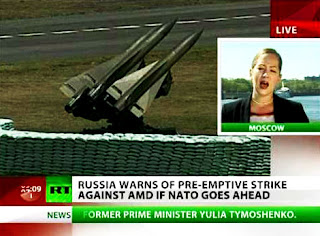 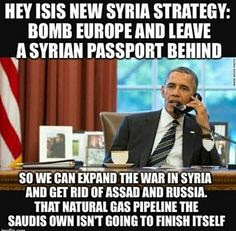 THREE OF THESE WOULD WIPE OUT THE STATE OF NEW YORK. WHAT WILL 6,000 OF THESE DO TO CHINA, RUSSIA AND INDIA AND JAPAN? 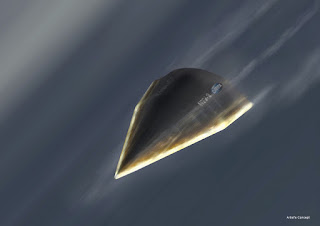 OH WE WILL ALL GO TOGETHER WHEN WE GO....

Tom Lehrer - We Will All Go Together When We Go - YouTube

TOM LEHRER DESIGNED NUKES AND TAUGHT MATHEMATICS AT - I BELIEVE - HARVARD.....,HE LEFT TEACHING AND WAS PAID $5,000 A WEEK TO SING HIS SONGS, THEN WENT BACK TO DESIGNING NUKES AND TEACHING MATHEMATICS AT THE UNIVERSITY OF SANTA CALIFORNIA - SANTA CRUZ........HE IS NOW HAPPILY RETIRED AT 88 YEARS OLD. 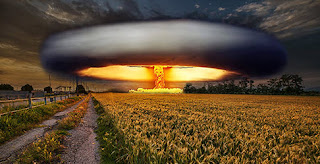 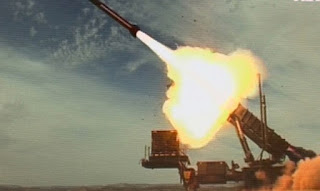 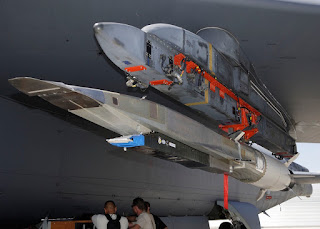 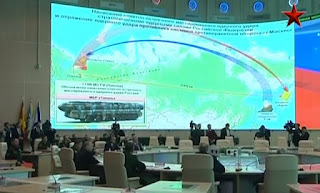 
JUST BE READY FOLKS FOR ANYTHING.