Brought to you by:

Ronnie from Get The Tea

He wrote a book called:
The Journey Into Reflection

As we are all distracted by falling markets and the Lunatic Left spouting their lies and paying for Terrorist to spread across our nation, the Middle East is exploding and preparing for an all out war.

Led by the Saudi Oil Wells running dry and then attacking Yemen for the oil they have, the old Family Conflicts begin sprouting up.

Like the Hatfields’ and McCoy’s the Middle East is a very dry tinder ready to be lit.

Rather than building a Firm Infrastructure of Farmland watered using Solar Panels and the Sea Water Pipeline we describer countless times - the Middle Eastern Leaders have spent their money of huge Luxury Items.

With the middle East now exporting about 17 Millions Barrel of oil a year - compared to an overall export of over 65 Million Barrels per year. Or about $25% of all Oil Exports world wide.

Thus - the loss of the Middle Eastern Oil Exports could easily be made up by other nations.

So now we have a group of Arabs whose Old Family Line Feuds are erupting across the deserts.

So now a reporter - who used to be in 2nd In Charge of the entire Saudi Intelligence Bureau named Jamal Khashoggi under Prince Truki A Faisal was apparently killed when he walked into a Saudi Consulate in Instabul to finish filing for a Divorce.

Apparently he pointed the finger at her for helping him and his nephew (Jamal Khashoggi) and his boss Prince Truki Al Faisal set up and pay for 9/11 and they were about to testify about this.

This all began when now President Donald Trump promised to expose who organized, and funded, 9/11 as a Presidential Candidate.

It gets even deeper as you all recall, as we showed over and over on TV in Seattle, Channels 23 and 77:

2) The Plane that went down in Pennsylvania was only a drone. ====

3) There was no traffic outside the World Trade Center during the attack.
=====

6) Victor Bout remains in prison after selling Marvin Bush 2 Tons of CDX Russian Explosives (Like C-4) 2 weeks before the attack.
==========

So this little escapade of killing Key witnesses about 9/11 may spark some real retaliation against the Saudi Crown Price - not to mention the Camel Race they won last week.

Luckily - both Russia and the US have vowed to protect the Crown Prince.

Surprise President Putin (#2) - You have not done as GOD has asked you to do, have you?

IN SOME TA DA TRUMP NEWS:

So lets see - The Frazzled Rat #1  murders a child in a video, peels the face off another live individual on video and you are shocked someone lied?

Really?
=====
2) A Caravan of Criminals and those from the Insane Asylum broke a small gate and are now pouring into Guatemala headed for Mexico and then the US.

President Trump has cut over $10 Billion Dollars in aid to Honduras for letting this happen.
=====

3) President Trump praised a Montana Republican Greg Gianforte for body slamming a really nasty reporter from the Lunatic Lefty news outlet the Guardian in a speech stating “He’s Our Kind Of Guy.”


FOR YOU INTEL GEEKS:

Thanks to the Good Ship LADA we have 4 Rogue Nukes.

As for the Bioweaons - they apparently came frm an Indian Bio Weapons lab where 12 people have quite (Died) in the last year or so and it is a combination of a Gram Negative Bacteria and a Virus.

The Chemical Weapons were offloaded off the coast of North Western Africa in the ocean.

Why no one off loaded the LADA is beyond our wildest dreams. Massive case of stupidity in the Intelligence Arena.
==========

Witrh Food Prices Skyrocketing we need food that is good nutritionally, tastes good and does not go to waste and is inexpensive. 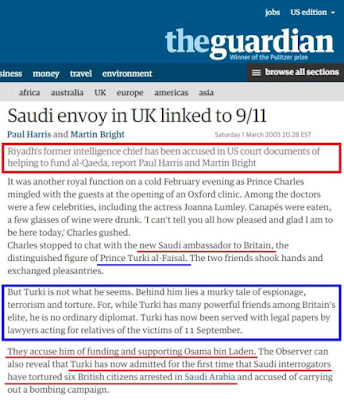 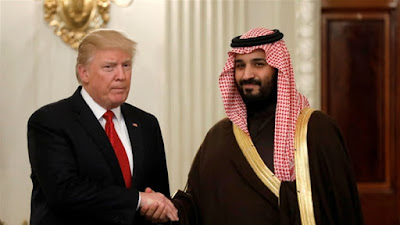 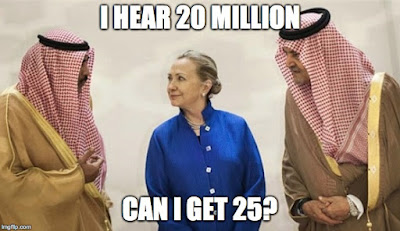 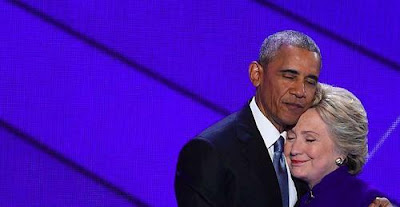 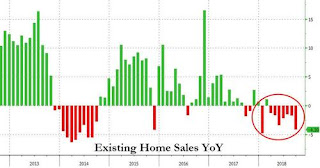 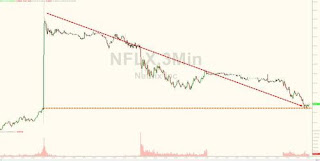 
THEY OPENED THE GATE AND VOILA: 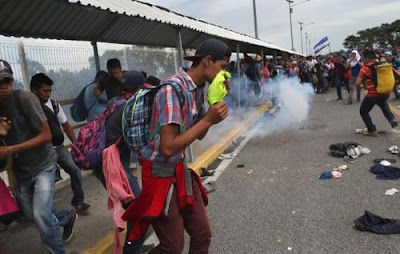 NO BARRIERS ON THE BRIDGE 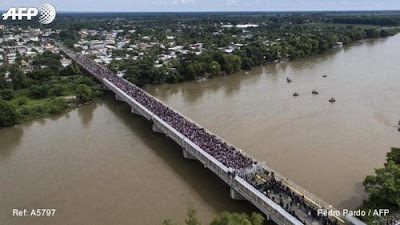 \THEY DID NOTHING AND THEIR NATION LOST $10 BILLION IN AID 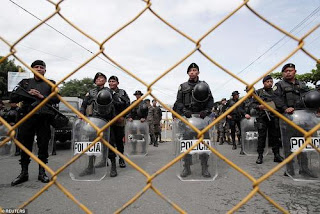 
4,000 PRISONERS, GANG MEMBERS, AND PEOPLE FROM THE INSANE ASYLUM 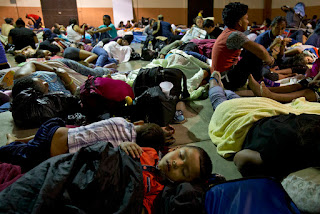 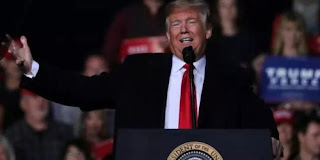