Here you get more news in 15 minutes than anywhere else om the planet.

DARK TIGERS POURING INTO THE DESERT AS OPEC DUMPS THE DOLLAR

Before we begin we get calls every day asking why I have so little pain and so much energy. We will explain this at the end of the video - now on ot our story:

To ensure this nation stabilizes China is sending in their Dark Knight Tiger Troops - over 5,000 of them. They are ruthless and take no prisoners.

Working with Sria are the US and Russia Defense Departments and It can be clearly seen that General Mad Dog Mattis is clearly bragging about the defeat of ISIS worldwide.

That being said - Russia is now working with OPEC, not the US and the have decided to cut oil production through 2018 to keep prices at the Oil Wells high AND to convert these nations to selling oil using the Gold backed Yuan, not the Dollar.

What we are seeing is two things:

1) The death of the US Federal Reserve Dollar used for International Trade. What this means here in America - remains to be seen - but it wil;l not be good.

2) The Literal Collapse of the economies in the Middle East.

The Middle East (17 Nations) has gone from around 10 Million People in 1900 to now over 411 Milion people and they are not only running out of Oil but the are Out Of Water.

This means that i  order to feed their booming populations they now need to use more and more of their own oil to provide water to their people and their farms.

Saudi Arabia - the largest Land Holder in the Middle East - has not only been asked by OPEC to reduce Oil Output from 11 to 7.5 Million Barrels per day while their domestic need for oil has now skyrocketed to around 4.5  Million Barrels Per Day - mostly de to the need to desalinate their water using Oil Run Desalinization Plants.

As Saudi Arabia dries out so do the other Middle Eastern Nations.

The problem is that all that Oil Money over the last 75 years has been spent on Palaces - not things like Sea Water Pipelines that would desalinate water not at $5 per gallon but around 50 cents per gallon so as these economies begin to collapse it is because of the Absolute Greed of these Middle Eastern Royalties.
==========

What this means to you and me is that as the Middle Eastern Countries begin to run out of Oil and Water we have around 400 Million Muslim Refugees who will be looking for a new home.

In addition - it is estimated that around 500 Million Muslim Africans will also need to be resettled over the next 10 years due to an Ecological Collapse due to over farming in Africa.

Now what happens once Americans learn how to convert the Merlin Rolls Royce Motor we had on the P-51 Aircraft in 1941 to run on water like our Air Force did back then - or any other Gas Powered Motor for that matter -  and mass amounts of oil are no longer needed?

Instant Panic & Economic Collapse all across the Oil Producing Nations.

President Trump, in response to all of this, has not only agreed to seal our boarders but pulled out of the UN Immigration Agreements. We will obey legal Immigration Laws and all Illegal Aliens that have committed a crime will now be sent home.

In other words - the problems created in the Middle East are not coming here.

So what this means is we need to remain on the Oil Standard until our boarders are sealed.

Please pray for President Trump’s Safety - and tat the threats to our nation 17 December, and to President Trump 43-4 January (+-3 Days)  are neutralized.

YOU make the difference. We can not emphasize that enough.


WE NEED YOUR PRAYERS 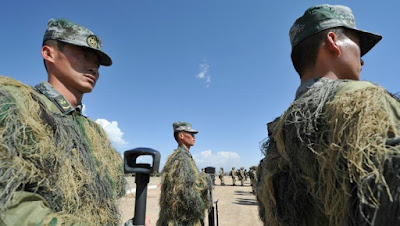 James Mattis Can't Stop Talking About The Military's Success Against ISIS, And It's Awesome - SARAH PALIN 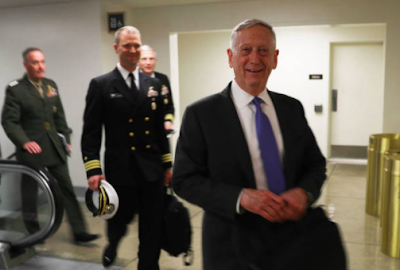 
The collapse of Saudi Arabia is inevitable | Middle East Eye 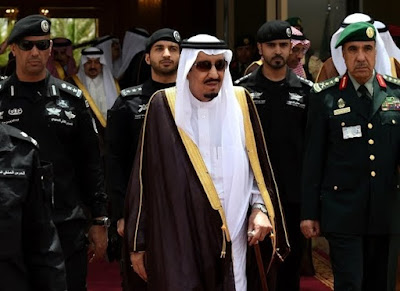 
US pulls out of UN migrant and refugee pact


Desalination is an expensive energy hog, but improvements are on the way | Public Radio International 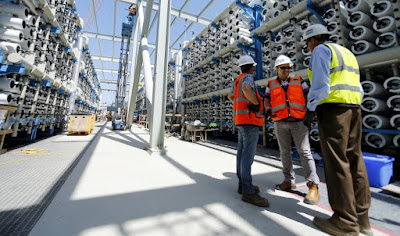