We Fight Not Agaist Flesh And Blood

The Enemy America Now Faces Comes From Within

The two sides of the Same Coin, both being currently being funded by the SECRO Corporation through the GSA and the CIA are

1) Democratic Supported National Socialists (NAZI FASCISTS) Slave Supporters.  These forces have been around since the formation of this nation, Importing over 600,000 Black Slaves and 400,000 White Slaves.

2) Communists Lefties, currently being called ANTIFA. They claim to be anti-FASCIST.

Remember Vladimir Lenin (US/UK) (Supported Revolutionary Who Had The King Of Russia Disposed): The only difference between Fascism and Communism is the speed at which we get there. The end results are the same: Dictator-Ship and the concentration of all power into the hands of the Elites.

So this is what we face today - two supposedly opposing forces funded by the same source that are set to rip America apart -  both are heavily supported by the Main Stream Fake News Media and Google.

As evidence this video will be demonetized seconds after it is posted.

That’s OK - these folks will have to deal with GOD “NOW” for their theft of HIS money. So HE has said it, so it shall be.

A few days ago President Trump met with leaders of NATO at Camp David (Camp Shangrila because it has a tunnel to a huge Underground Civilization) to discuss the fact that hundreds of ANTIFA leaders are currently being trained in Venezuela - which - when confirmed - would:

1) Give the US reason to invade this nation and prevent the starvation of millions there.

2) Activate the militaries in Europe to go after these ANTIFA Terrorists.

ANTIFA comes from the term:

Antifaschistiche Akton an organization originally funded by Communists in Russia to keep Adolf Hitler and Benito Mussolini out of power in the 1920’s.

ANTIFA here in America is supposed to sway the America Public to turn to the NAZI Democratic Party and return the White House Leadership back to Human Sacrificing Demon Possessed Leaders.

We fight not against Flesh and Blood but against Demons.

Just keep in mind ANTIFA is armed and will begin shooting every time they gather - they are deadly.

The 78 US Intelligence Agencies, the FBI and Secret Service Girly Boys will not touch them.

This is why we pray - to exposed all of these Demon Controlled Organizations and ask GOD to shut them down immediately.

Keep in mind that the SERCO Corporation, funded by Your GSA and CIA, is hard at work funding these Revolutionaries.

SERCO funds these “Peaceful Rallies” and then sends fake news stories to Entrust (Federal Bridge Corporation) and they send the stories out through a program called Deamon to every news agency in the world.

Until  President Trump orders the Wholesale Arrests of those identified as Taking Down America all we can do is pray.

Pray that your family is safe in what is coming.

2) Gymnema - (From Getthetea) not only reduces my Blood Sugar Levels by 60-70 Points, but dulls your taste for sugar and seems to reduce my appetite.

And - it is Laundry Detergent Chemicals and Fragrances that also dull your senses and cause you to eat more Sugar.

3) David Bannon and Brietbart News have gone to war against the Elites.

This is why Bannon left the White House - to fight against these Elite Pigs.

This is absolutely the opposite of what the Fake Main Stream media reports, isn’t it?

This program is brought to you by Tiger Stream.

We have had no less than one request a day to talk about this one more time and although the are not paying us for this you have aeked and this is YOUR channel.

Use the Promo Code MOUNT and save $75.

Please pray that the President is able to identify, and arrest, those coming against America. 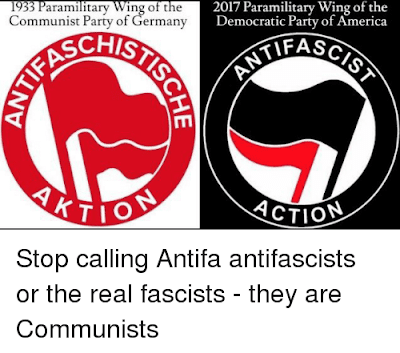 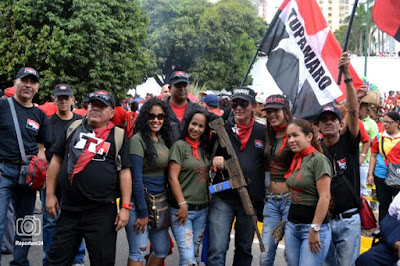 ANTIFA CAPTAIN, RIGHT OF MAN WITH WOODEN CLUB. THEY HIDE LIKE GIRLY BOYS USING OTHERS TO FIGHT FOR THEM.

APPARENTLY UNTOUCHABLE BY POLICE, SECRET SERVICE COWARDS,  AND THE FBI 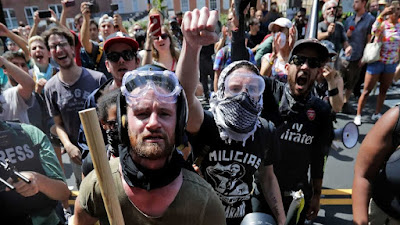 NOTE: IRIS PATTERNS HAVE BEN IDENTIFIED AND YHE LOCATION OF EVERY TERRORIST HERE IS WELL KNOWN.


ANOTHER DEMON POSSESSED MAN WHO HELPED TOPPLE THE KING OF RUSSIA: ONCE TOPPLED HE WAS KILLED AND STALIN WAS THEN USHERED INTO POWER BY THE ENGLISH ELITES TO CREATE AN "ENEMY." 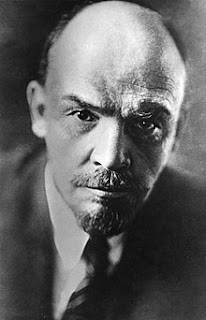 WHAT WE OWN AND WHAT YOU HAVE BEEN ASKING FOR: