MORE SCREAMING FROM THE DC CLOWNS

The DC CLOWNS (Deep State)  are at it again

First - CNN aired a Pre-Recorded TV show where a man lurched forward and stated the CIA Operatives in Syria are planning to take out the President when they get home.

So he openly admitted the Syrian War was made by the CIA and they have lost as the Russians free Syria of their Tyranny and Murderers.

2) Second, In a high level Security Meeting John Brennan - Former Director of the CIA - openly states his operatives are planning to take out the President.

3) Finally - in Riots across the nation such as in Seattle Washington Charlotesville Virginia Paid Protesters openly called for taking out the President.

What was disturbing is none of these folks were arrested.

We the People of the united states of America are openly calling for the arrests of these people along with the State Governors that have allowed these Paid Protesters to riot.

We also are calling for the President to either bring in the 1st Special Forces or the 2 Engineers Companies of my choice to help the President arrest these Treasonous Scum.
==========

a) Russian brings on line an incredible Weather Machine every bit as effective as the US and Chinese weapons.

The advantage Russia and China (And 11 other nations) have is they have complete access to the US Weather Weapon 24/7 and will just as long as the VA sells active Duty Military Records around the world.

In recent actions the Russians actually used this machine to put out the Forest Fires in Siberia by bringing in Gentle Rains.

2) Now GMO Grown Foods - Primarily Wheat, Soy Beans, Corn, Canola Oil and Potatoes are having added to their genes RNA that will sterilize insects and Humans.

Keep in mind that the products we show on the video “HOW TO CURE TREE DISEASES” improves the soil so well these chemicals are not needed.

So there is obviously an alterior motive.

This is why we sell only Non-GMO Foods here on this channel and on our William Mount Cooking channel.

Even Ronnie from Get The Tea uses all Non-GMO foods and mostly Organic Stuff - which is why it works so well.

If we are lucky we will get to interview him tomorrow and post it on Wednesday.

4) Finally - the Frazzled Rat (Big H) Strikes Again as she “Turns To God.” Anther of her closely associated attorneys was found dead - “Suicided” as she was praying.

For You DC Clowns:

Any attempt on President Trump’s Life on, or around 22 August 2017 (+ -  6 days) by a Shooter (Assassin) will fail as it has all been exposed ---- and that includes the Attempts by yet another Shooter 23 August on PM Medvedev and President Putin of Russia the 25 August and on the Chinese leadership.

Please continue to pray for America that all of these folks trying to bring her down are rounded up immediately and either repent or are locked up for all eternity.

As you know all moneys earned here go into a nonprofit Corporation where we then send them out to people.

For many of those folks - the food and money YOU send them is the difference between life and death.
==========

Just by subscribing to our channel - and watching these videos -  YOU are helping people eat across America.
==========

Last night I got told by two close friends (Psychic) that I have allot of enemies in high places trying to take me down and ALLOT of friends in very high places who wish to keep planet Earth in one piece and are helping me.

Were just the Little People - but we are making a huge difference world wide through our prayers.

President Trump Given Final “Deep State” Warning: “We Are Going To Kill This Guy” 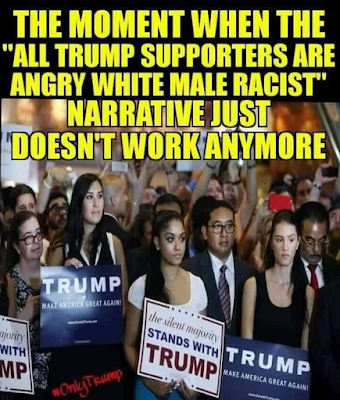 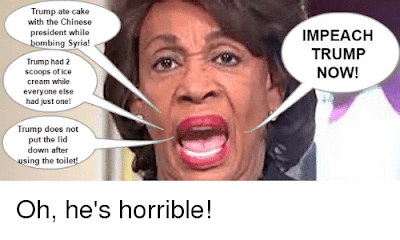 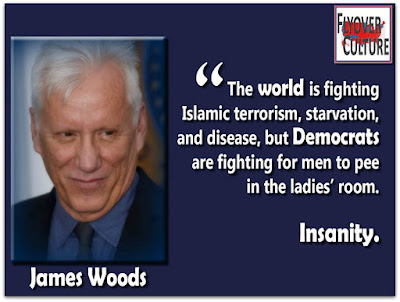 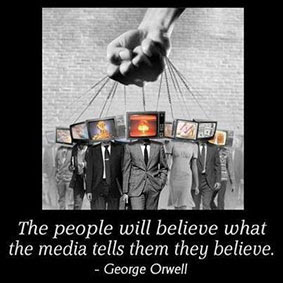 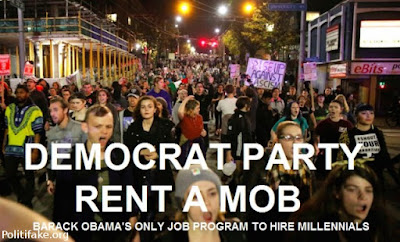 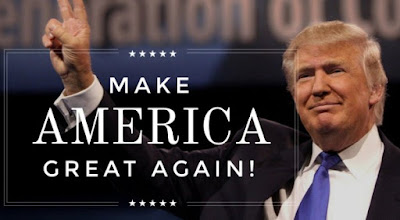