President Trump is not only exposing the CLOWNS in DC but he is helping lead a coalition to clean up all of the “Bad Guy” overseas.

So let us just say the “Bad Guys” supported by the BIG “H” and the “Last President” are now being exterminated like rats across the planet.

In a recent Email we received from the US State Department over 40,000 foreign Folks from 110 different countries are now working in these countries where it is really hot and there is allot of oil (Syria, Iraq) to clean up the mess the Elites set up.

Further - Many refugees are now going home to their towns to clean up the mess.

Many of the “Bad Guys” have literally thrown down their weapons and stopped fighting.

Over 5 Million people living under ISIS are now free.

Further - the 100,000 Iraqi troops trained by the United States have never lost a battle.

So here is what you are not hearing from the Main Stream media:

..b) The tactics involve surrounding the enemy and eliminating them down to the last man.

…c) With 69 nations and  four international organizations over $2 Billion Dollars has been raised to destroy these Snakes world wide - from Indonesia to Morocco.

Once this is done world wide these forces will then be dealing with those FBI Sponsored Groups here in America.

Please keep in mind that the American Troops overseas are working in areas where the Average Daily Temperatures exceed 120 Degrees and they are dealing with the most evil scum on this planet evil that enjoy killing and injuring children - this is their way of having fun.

If you want more you can go to the link and read the Email from the US State Department.

On September 25th the Kurds are holding an International Meeting to set up their own nation. We shall see where that goes.

Under President Trump most of out fighters will be coming home soon.

2) Berlin may call for Sanctioning the United  States so they can continue building the Nord Stream Natural Gas Pipe Line from Russia to Germany to cut their cost of heating.

3) The Catholic Church is embroiled in nearly 100 Law Suits Over Sexual Abuse in Guam Alone.

Catholics: Do Not Let The Actions Of A Few Nasty Demon Possessed Priests Effect YOUR Relationship With GOD.
=====

4) Drug Cartels Are Furious - President Trump is now having the Boarder Patrol inspect all trucks coming into and out of this country - just like they used to do under President Bush.
=====

5) Finally - Pictures Of The Presidential Bunker in Hawaii.

The one YOU paid for.

The one the President will go to if “Poop” hits the fan.

Please pray that the CEO, and the other staff, of the SERCO Corporation either Immediately Repent or are thrown out of power.

This morning I already ate the Gymnema to control my Blood Sugar Level, Allicyn C to help reduce fevers, and Life Change Tea.

I believe that when a Colostomy (Illyostomy) bag is installed on a person Life Change Tea should be given to the patients automatically. It really helps allot.

For those that do not know - Ronnie is helping us support people in America and Mexico so they can eat and those in the Orphanage are learning to read so they can find work and become self sufficient.

Ronnie has literally just donated enough to feed these kids in Mexico for a year.

To a lesser extent - so are the owners of Citricare, Immusist, Noble Gold and Trade Genius helping support older women who can’t afford to buy things like - meat or fruit.
==========

I Am Laying A Blanket Of Prayer Over President Trump. Secret Service Vacates Trump Tower Command Post After Lease Dispute. McMaster Says Susan Rice Did Nothing Wrong. Congress Does Nothing And Leaves On Vacation. – InvestmentWatch 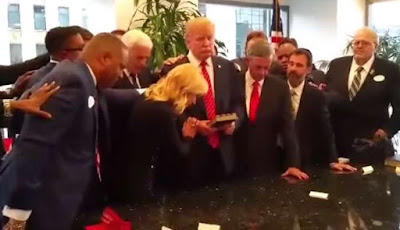 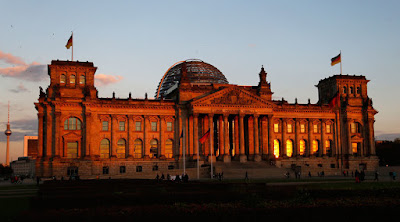 FOLLOW THE MONEY: WHO GET THE NATURAL GAS BUSINESS IN GERMANY -  RUSSIA OR THE US OIL COMPANIES... 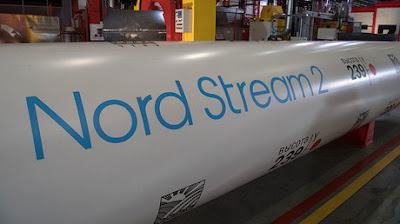 WE BUY A POUND OF TUMERIC, IMMUSIST AND CITRICARE FORM EBAY. 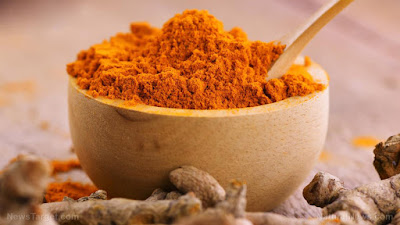 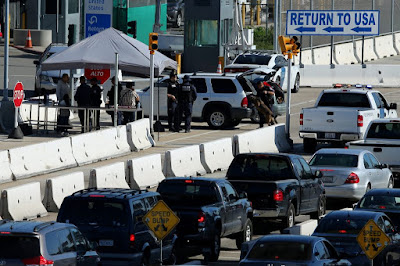 Inside Obama’s ‘Super Bunker’ That YOU Paid For! (IMAGES) – Americas Last Line of Defense 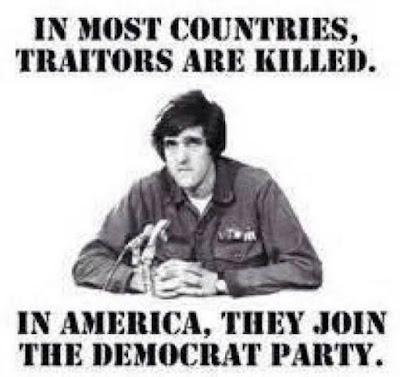 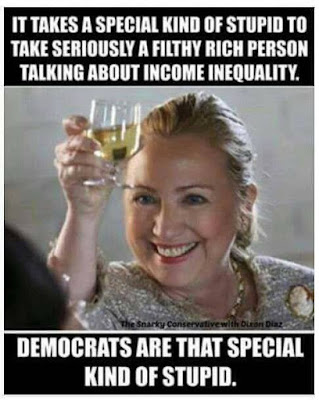 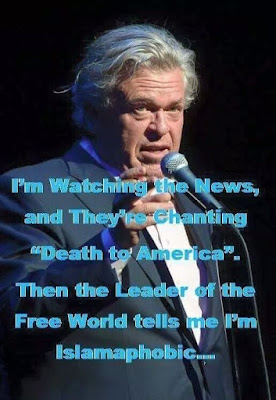 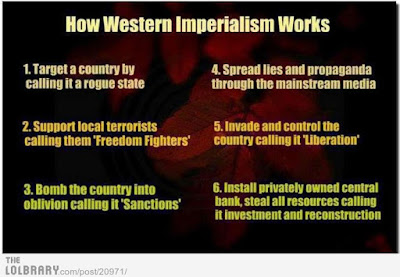 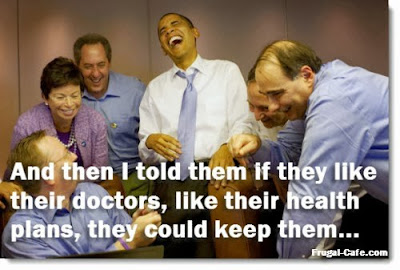