Guess Who Paid For The Charlotteville's Riot?

GUESS WHO ORCHESTRATED, AND FUNDED, THE CHARLOTTESVILLE RIOTS?
==========

Now termed “The Office Of Population.”

Brennan Gilmore, An Employee of the US State Department and working with the CIA, was used to create a huge war between the Christians and Muslims in the Central African Republic where estimates put the death toll at over 1 million.

Then Brennan was sent to Charlottesville where he could orchestrate more death.

Apparently working with the Governor of Virginia and the and Mayor of Charlottesville he created, and funded, the Right Wing and the Left Wing Groups that clashed.

Of course - putting the Local Police at risk.

Working with these Anti-Trump Democrats in Virginia he managed to pay protesters on both sides and create a literal riot and ALL of these Paid Protesters thus committed Treason.

Further - these forces (Funded Ultimately By SERCO through the GSA) managed to orchestrate a riot in Seattle - again putting local cops at risk.

So where are the arrests?

This clearly means that the Governors of Virginia and Washington States are guilty of Treason for their Collusion in this matter.

So WE THE LITTLE PEOPLE are again being used as bait to bring down the United States.

In the same locations the could not get 50KT Firecrackers to detonate:

Continue to pray that those orchestrating these riots are brought to justice immediately for the Murders the are committing.
==========

So why are those who created these riots not in jail?

B) President Trump Condemned the Democratic KKK and Neo-Nazis at Charlottesville.

Keep in mind that the Democratic Party started the KKK in 1865 and supports it today.

C) Firefox Browser will soon block access to News Sites that the Left Wing NAZIs deem as “Fake News” - so dump Firefox as a search engine.

If you are Catholic we urge you to continue in your faith and pray that the Evil is routed out of the Vatican Immediately.
==========

Please continue to pray for America that all of these folks trying to bring her down are rounded up immediately and either repent or are locked up for all eternity.

Trade Genius is about to launch a video training course on Crypto Currencies to teach the Investor exactly how to deal with this new form of Currency.

They can be accessed through our videos.

Ted Maher will be hosting a retreat in Shasta about the Hollow Earth, Big foot and other phenomena 7-12 September.

Authors Scott Lemriel and Dianne Robins will be there along with many others. 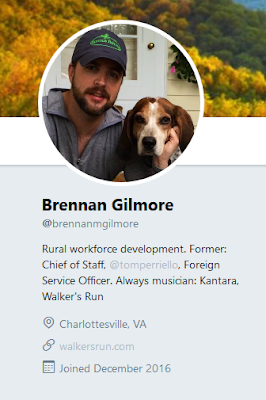 Brennan Gilmore was a known CIA deep cover operative stationed by the Obama regime as a Deputy Chief of Mission to the US Embassy in the Central African Republic, and who worked exclusively with the Muslim rebel group Séléka that were successful in the overthrow of that nations Christian majority controlled government on 24 March 2013 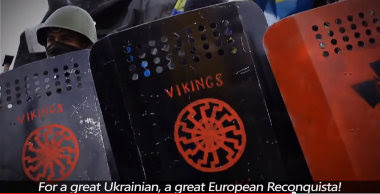 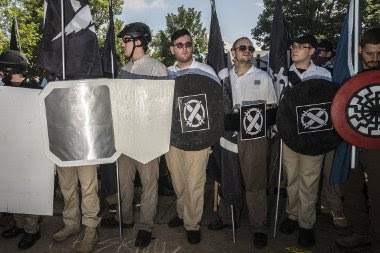 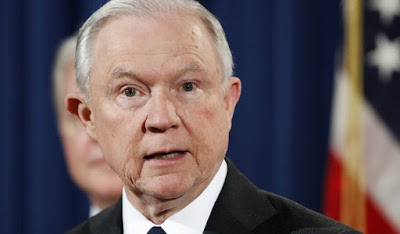 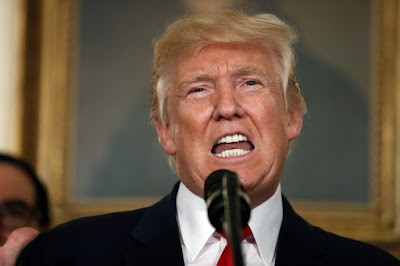 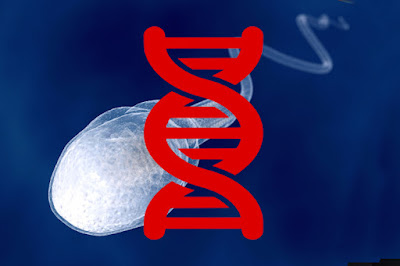 
DO NOT LET A FEW ROTTEN APPLES RUIN YOUR FAITH CATHOLICS...

PRAY THAT THE ITALIAN POLICE ARREST, AND PROSECUTE, THESE PERVERTED PRIESTS AND BISHOPS AND PLEASE - DO NOT LET THIS SOUR YOUR LOVE FOR GOD. 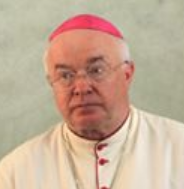