TIME TO HUNKER DOWN
The next 4 months may be hell on steriods.
the feds have planned for us:
1) Food Shortages
2) Blackouts
3) Mass Layoffs
4) Huge Cuts In Social Security to Retired People
5) Another 10 Million Imm8grants YOU must fund
6) Huge Property Tax Increases
7) Listerisa, Wood, Metal flakes & String Infested Fake Meat
8) Massive NASA Draught In the Southern USA
9) Massive NASA Storms - Microstorms - Like w Got This Morning
10) Massive CIA Use Of HAARP To Destroy the Ozone Layers
11) Massive Transfer Of Dollars to The DemonCrats
12) Massive Psychological Evaluations Of School Children
13) Increase Of Poisons Of Fluoride Added to Our Municiple Waters
14) Massive Use Of Fluorides On our Agricultural Products
15) And A President Who tell Kids It's OK to Steal
16) Massive rail Strike Set In 12 Days
Any Questions?
Your Government Hates You
The wall Of Truth
Dr William B. Mount 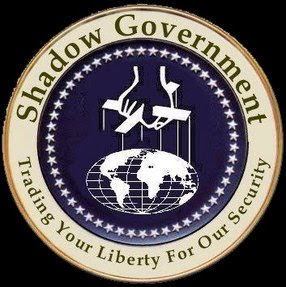 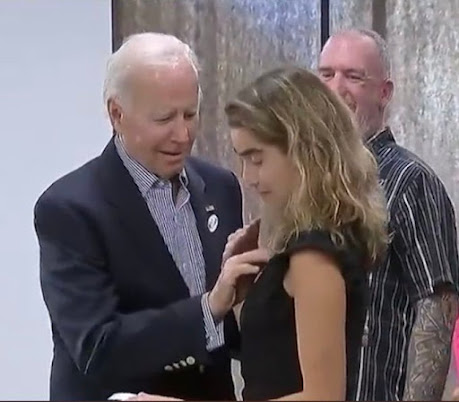 BE READY FOR EVERYTHING TO HIT THE FAN
The Demon-Possessed Democrats are about to try to shut down EVERYTHING
(&Don't Think the Mealy Mouthed Republicans Will Save the Day)
1) Natural Gas
2) Electricity
3) food Supplies
4) Gas and Diesel Supplies
The WEF States It Has Until 1 Jan 2023 to Kill Off 4 Billion Humans
Are You ready With:
Food, Water Filters, TP, Ammo, Heat, Communications, Gold, Medicines?
There Will Soon be Those Who Are Prepared And those Who Are Not Prepared
The Wall Of Truth
Dr William B. Mount 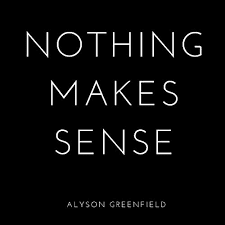 THE CENSORSHIP BEGAN WHEN TRUMP TOOK OFFICE
IT HAS ACCELERATED UNTER BIDEN
WILL I EVER END OR
ARE WE DOOMED TO FOREVER LIVE IN A NAZI SOCIETY
REJECTING HTE WORLD NAZI
BUT BEING RUN BY THE
DEMOCRATIC SOCILAIST PARTY IN THE USA/UK
RUN BY LUCIFER
WHO CLAIMS ALL OF HUMANITY WILL BE DEAD BY
2025
INCLUDING THE FBI/CIA & THEIR KIDS, GRAND KIDS, ETC
SPOOKS DIE TOO, ALONG WITH THEIR FAMILIES
FBI
CIA
TELL YOUR GRANDKIDS YOU HELPED KILL THEM
BRAZILIAN SOOPKS, RUSSIAN SPOOKS, CHINESE SPOOKS, JAPANESE SPOOKS....
TELL YOUR GRANDCHILDREN YOU HELPED KILL THEM
EVERYONE - 100% DEATH RATE
WE ARE AT WAR WITH LUCIFER AND HIS SPOOKS
The Wall Of Truth
Ambassador, Dr William Mount
Posted by Dr William B. Mount at 10:08 AM No comments: 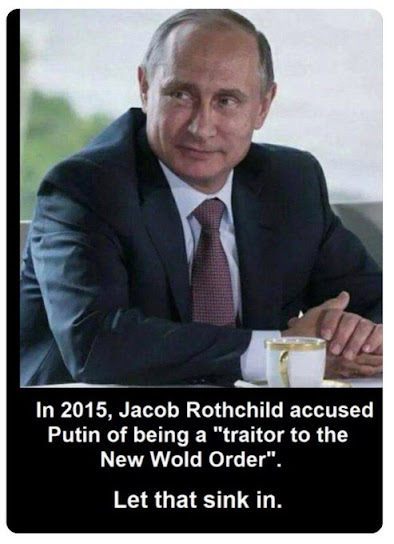 MASSIVE STRIKES ERUPTING ACROSS USA/EUROPE
All across France, England, Spain, etc - massive rail road strikes crippling the Infrastructure
Germany - ONE communication line was cut - no rail service across the nation
USA - Unions were paid off by the CIA to have no rail strike, so Rail Road WOrkers are using up their Sick leave just to take a day off, and family leave which can amount to 4 Months total in most cases
WORLD WIDE:
First - Blow Up Food Centers & refineries
Second - Cut Off Social Security For those With Other Pensions
Third - Increase Illegal Aliens To Increase Welfare
Fourth - Offer Social Security To Illegal Aliens\
5th - Massive Droughts to Eliminate Food Production
Thanks Government - at all levels
Just Remember - they Are Now Here to Kill You
Anyone wish to see alive Human Sacrifice by our local politicians in the next ew days on the Green River?
Anyone wish to see a Human Sacrifice conducted by the Generals above the Steilacoom Ferry in the next few days?
I have been invited into both of these Human Sacrificing Cults
They are Desperate for a Nuclear War
The Shut down Is Not Enough ---------------
WEF, PFIZER CEO: HALF OF MAN KIND MUST BE DEAD IN 10 WEEKS
4 BILLION HUMNS MUST BE DEAD
The Wall Of truth
Dr William Mount
THE SLOBBY PIG HIMSELF EXPOSED ALL ACROSS THE PLANET
OMINCROM DEMON POSSESSED "THINGS"
WEF DEMON POSSESSED "HUMANS"
BANK IF INTERNATIONAL SETTLEMENTS DEMON POSESSED HUMANS
FEDERAL RESERVE DEMON POSSESSED "HUMANS"
ETC. 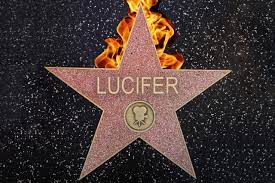 WHY ARE SO MANY ELECTRIC CAR COMPANIES FAILING WORLD WIDE? 10/5/22

SO - WHERE ARE YOU GOING TO GET REPLACEMENT BATTERIES?
First - there Was A COncept
Second - they Attreacted Investors
Third - In Came The CIA - Ford, Gm - Lending Billions
Fourth - Came the redesign Of the battery Packs - No 2 Are Alike
Fifth - Came the Promise To Buy So Many vehicles
Sixth - These Large Companies Pulled Out their Monet
Seventh - the Massive Orders Went To Zero
Another Industry Destroyed By The CIA - Funded With Oil Money & Your TAX Dollar
--- LET'S GO BRANDEN ---
Cia Slobs & Pigs
the Wall Of truth
Dr William Mount
WATER POWERED AIRCRAFT - 1943 - US made 15,000 + 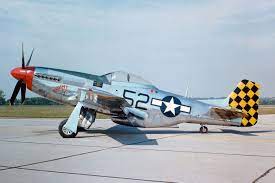 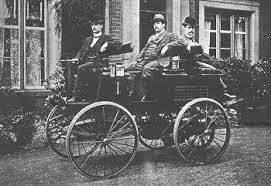