Its All Blowing Up - Cuss And Discuss

ITS ALL BLOWING UP - CUSS AND DISCUSS

Hillary - The Woman Every One Loves to Hate

And who does she say is guilty?


Alt Right, the Bigots - for exposing the truth

The one who exposed her of course -

Hillary - who has not done a press conference in 256 days - went to a fund raiser and all she could do is call people names - she has reverted to Name Calling.

In response Donald Trump merely keeps on going and telling the truth.

I wonder when Hillary will take him out????

Its not a lie if you believe it??

Even the Dollar Stores are experiencing a down turn of business

It is related to the cutting of Food Stamps

That’s why the area was sprayed with Corexit - to make it uninhabitable and all those who initially sprayed the Corexit are dead.

The idea is to permanently sterilize the Gulf on Mexico and then grow Algae for a New Energy Source.

Even Obama is in the loop - invested in Vangard 1 and Vangard 2 Mutual Funds who are heavily in invested with BP to make this happen.

It is the Spray that is killing and deforming the babies, not the Zika Virus --- which, by the way, was patented by the Rothchilds - see previous video on the Zika Virus


The Vatican has used the Banks in Frankfurt to fund them for 1,000 years - “The Holy Roman Empire”

They could have used Soap to disperse the oil - but the idea here is to PERMANENTLY STERILIZE the Gulf Coast Areas.

So now they are spraying with primarily NALAD from NALCO

Confusing - it is meant to be confusing

NALAD is Trichlofon - which is now used to spray and kill mosquitoes that may have the ZIKA Virus in the Gulf Coast -  a Virus patented and owned by the Rothchids and is being spread by the US Department of Agriculture so the spraying can go wide spread.

NALAD from NALCO causes cancer and almost a 100% Birth defect causing babies to be born with small brains.

Most of those currently spraying NALAD will be dead in  2 years and they all signed a waiver that they cannot collect disability or sue the company or even talk about it in any way.

So since the manufacturer is in Taiwan you cannot sue them unless you go too Taiwan and hire a Chinese Lawyer.

Other chemicals being used include Raw DDT  and artificial derivatives of Permethrin - which are extremely toxic and all cause cancer and Massive Birth Defects.

We published the video THE CURE FOR CANCER to remove these chemicals form your body.
================================
You know - the funny thing - there is a natural way to get rid of mosquitoes using  an equal mix of Vodka and Green Palmolive Soap  with a small amounts of Miracle Grow and Epsom Salt. It works very well. So here is the formula:

Put in a gallon jug and spray one acre per month with this and All Plant Diseases go away, COREXIT begins to break down, and Mosquitoes go away.

If you have a really bad mosquito problem then put 8 ounces of Vodka per gallon of water and spray this weekly.

Trichlorofan + COREXIT = One of the most toxic ingredients in the world that takes decades to even begin to break down because it sterilizes the soil with Sulfuric Acid and lowers the PH for generations to come.


Our formula reverses this in about 1 month but it will take years to break down the NALAD from NALCO.

God Bless Get The Tea


HILLARY'S FAKE SPEECH TO AN AUDIENCE OF 3: 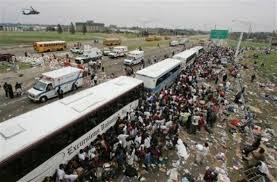 SPRAYING COREXIT TO STERILIZE THE GULF OF MEXICO - ALL THOSE WHIO INITIALLY SPRAYED THE COREXIT ARE DEAD NOW.... 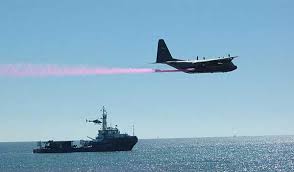 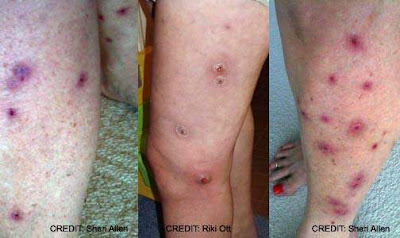 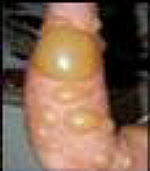 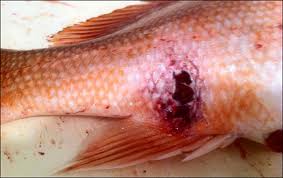 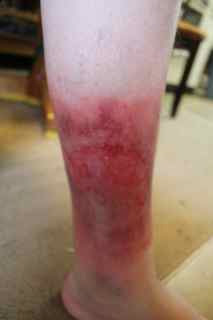 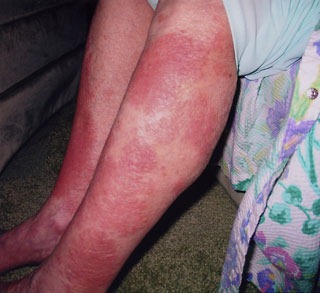 EXTENT OF DAMAGE INITIALLY - THE OIL WELL IS STILL LEAKING 5 MILLION GALLONS OF CRUDE OIL INT THE GULF OF MEXICO A DAY... 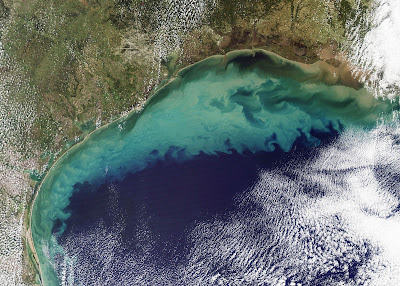 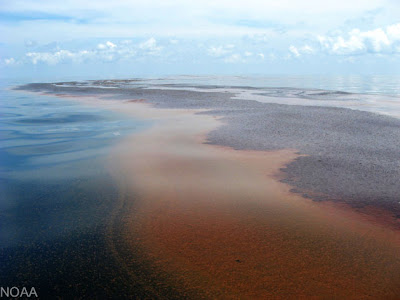 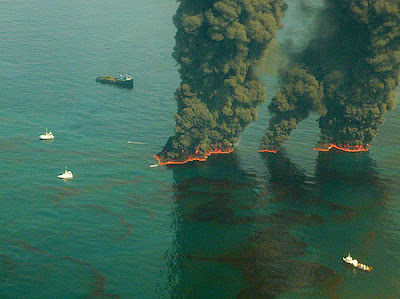 NOTE TEH FIRES WERE STARTED AFTER THE LEG WAS BLOWN: 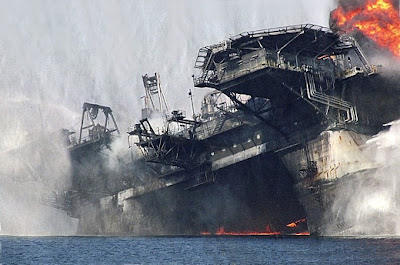 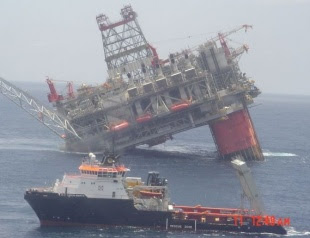 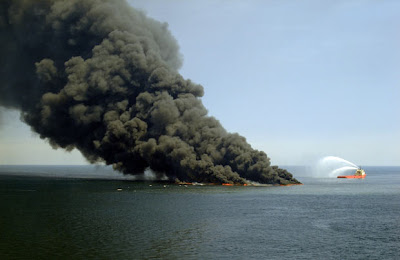 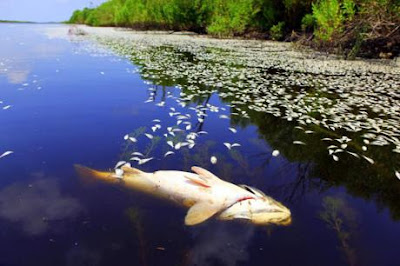 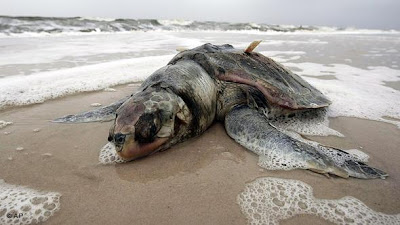 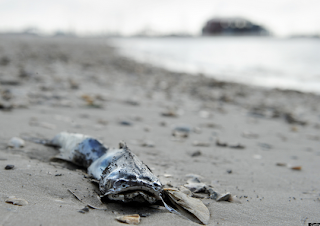 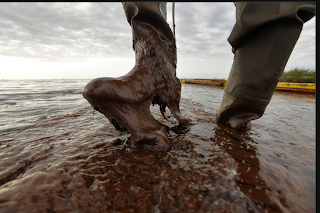 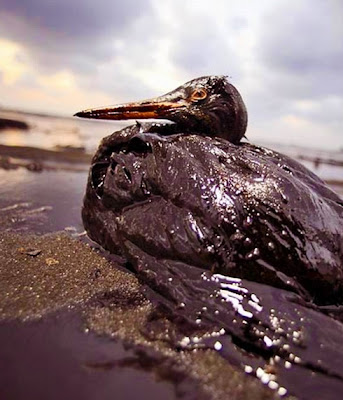 OBAMA IS INVESTED WITHBP TO STERILIZE THE GULF TO GROW ALGAE AS A NEW ENERGY SOURCE...

EVEN A MORIN KNOWS SOAP DISPERSES OIL AND COREXIT KILLS - THE COMMANDER AND MORON - HEAVILY INVESTED IN THIS ALGAE FARM:

"Things Are Worse" - Dollar Stores' Startling Admission: Half Of US Consumers Are In Dire Straits | Zero Hedge

SHE HAS AN AUDIENCE OF 3 - 2 CAMERA MEN AND ONE ENGINEER...EVEN THE AUDIENCE IS FAKE....

CAUSES BREATHING PROBLEMS UPON CONTACT LEADING TO DEATH - OR AT LEAST CANCER THROUGHOUT THE BODY:

OBAMA/HILLARY ARE KILLING YOU OUTRIGHT

PRAY FOR YOUR FAMILIES