War Drums Beat Across The Globe

WAR DRUMS BEAT ACROSS THE GLOBE


The Move toward war is now moving across the globe with an expected kick off date by 23 August.

As you read this just pray in the back of your mind these events do not occur - so far we are winning.

3) The US 7th Fleet intends to take control of Yanhshaw Island (Scarburough Schoal)  -  a Mountain of Gold jointly managed by China and the Corporation of the Philippines, which is owned by the US Corporation - but the US Corporation wants it all and will do anything to get it - including having a Nuclear War and Kill 90% of the Earth’s Population


5) So Prime Minister ABE has just been re-affirmed as the Prime Minister of Japan and he is implementing Policies that will lead their nation to complete FASCISM and to war.

Prime Minister ABE feels the Japanese are the Superior Race and they want WAR to prove it as he reintroduces Emperor Worship into Japan - something forbidden since November of 1945.

To this end he is re-militarizing Japan using US Dollars and is Pushing Russia so hard that President Putin  has just announced a State of War now exists between Japan and Russia.

6) The Japanese Emperor Akihito is now resigning and warning of the War to come. Apparently the Devine Emperor and his SHINTO Gods he sacrifices Humans to (GOD OF WAR) wants - War.

7) By the way - Allah in the Bedouin Language (Mohammad was a Bedouin) mean GOD OF WAR. This is why Obama is pushing this religion on us.
8) If one follows the Masonic Religion they believe Ialdabuath (Lucifer) is the ruler of Planet Earth and stole it from her mother Sophia Pistis (Sister of Christ), as do those in Rome - who built all their major Churches on top of Churches devoted to Sophia Pistis and Lucifer is the GOD OF WAR

9) So in order to force a Japanese/Chinese confrontation the Japanese Prime Minister claimed his nation purchased a few Islands in the Spralty Sea - but without the approval of China and a New Treaty with New Boundaries being agreed upon and placed into the UN Treaty Vault this claim by Japan has no legal standing.

……a) What Israel Occupies It Owns

……b) If any province in the Former Soviet Union votes to rejoin Mother Russia it must be honored by the UN and all Nation States. Thus Crimea and Eastern Ukriane are now legally part of the UN State of Russia since they vote overwhelmingly to be part of Mother Russia two years ago. This also means US Weapons Assistance to the Ukraine during a conflict is illegal and all those involved are War Criminals - Hillary, Obama, etc.

For you Intel Geeks

One would have to be a asleep not to notice the NEW Hillary that gave her speech last night did not have a hole in her tongue - see her latest video - another Double.

Hillary - No Hole In Tongue.. 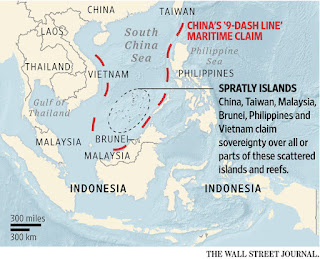 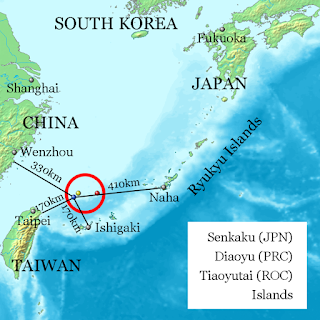 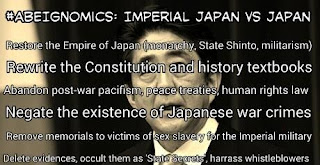 The real Yanhsha Island Chinese Retreat, not Scarburough Shoal and not the one in the Harbor near Beijing....

The Mountain Of Gold I Believe...looks similar to the one near Beijing except there are no houses on the mountain.... 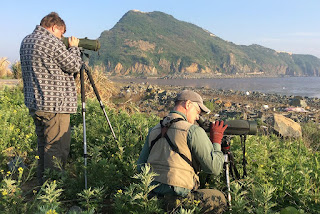 Some of the Disputed Islands we will go to war over - Obama Is Insane....He will kill over these rocks...... 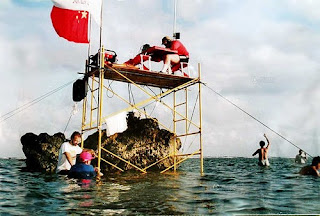 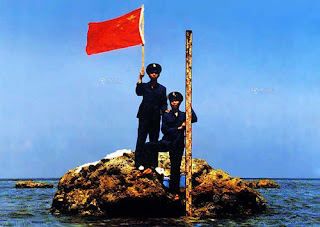 BE READY FOLKS - THINGS ARE BEING EXPOSED THAT MAKE US SICK, PRAY YOU ARE YOUR FAMILY IS READY...