Who's Behind The Malware WannaCry???

Now in over 150 countries effecting banks across the globe this Malware has not taken on a different form.

A Malware being a product covering Viruses and all other programming errors.

Today over 200,000 computers out of 1 billion have been infected - but interestingly enough it happens to be the computers of the banks that have declared themselves as insolvent.

Further - many Hospitals that were failing Financially have also been hit hard in their computing systems and as they download the patch Microsoft’s Smart Cloud now runs their financial computers.

WannaCry Ransom Ware seems to be very selective in what it actually effects and it would not surprise us based on the Identical World Wide Reporting on the subject if the GSA sent money to SERCO  to set this whole thing up.

GSA sends SERCO Dollars, SERCO Company creates the disaster and sends the results to ENTRUST Company - which uses the program DEMON to send out the reports to every news agency in the world.

Do you not find it funny that:

1) Huge banks like Deutsche and Well Fargo announced insolvency and then were hit with this Malware?

2) China begins a New Course of a Gold Backed Dollar and their Central Bank ATM’s go down?

3) Microsoft creates a Fix for this Malware right before it was released - forcing folks to accept the Smart Cloud?

4) Microsoft has a Huge Seminar about his the Smart Cloud will rule the planet - then the Malware was released - again forcing folks to accept the Smart Cloud?

5) As Banks begin to fracture the Malware hits their systems - and only the systems of those banks that are failing?

6) Our Nuclear Fleet has also been using Vista and has been infected - forcing Defense Departments across the globe to update the Microsoft Patch and accept their Smart Cloud to run their programs.

We used to call it Treason - but in today’s Politically Correct society we may call this Treason - Pioneering.

And you thought all Microsoft did was fund Bill Gates his push to force Vaccinations to kill and cripple millions of people.

Evil is as Evil does.

It is all scripted - every flag around the world is Gold Fringed and has the Fobs - indicating they answer to the English Royalty - which is loyal to the Roman Pope.

All roads lead to Rome and Lucifer.

It would not surprise us if he also visited Geneva - the HQ of the United Nations.
=====

In other news - Russian and Syrian Forces arrested over 1,000 ISIS militants.

In a Middle East devastated by conflict for decades - without US money, food and ammunition they are simply going home - or to what is left of their homes.

Please pray that we use this money on building homes, not on bombs and other weapons of war. We have tens of thousands of US Army Combat Engineers that could be used to build, not destroy.
=====

Finally - in a strange story it turns out that most Americans do not even know where the areas of conflict are around the world.

Only half of all men and 1 out of 4 women even knew where Syria or the Koreas are.

Those that do not know where these nations were are the very ones that wish Armed Conflict and believe that the US is responsible for all the conflicts world wide.

Those that are aware of where these areas of conflict were favored Diplomatic Solutions to all these conflicts and actually knew the causes of these conflicts.

What is most amazing is that only half of all those who had a College Degree even knew the location of any of these countries.

Maybe the world is ripe for a massive Microsoft Take Over.
=====

Finally - footage of Nukes being tested on US Marines.

The VA never covered their cancer caused by this exposure. I inadvertently listed outside the door while the VA was having a meeting about these soldiers way back around the uear 2000 and they refused to cover them.
=========================

We cut our freezer and refrigerator electrical use by 50% by placing a small fan to cool of  the condenser - but you have to clean this fan monthly without fail.

Pray that your families are safe in what is coming.

Pray also that this Malware problem is solved immediately as Nuclear Forces and Banks across the globe are now infected and bowing to Microsoft.

The Wall Of Truth - Never Wavering

Saving America One Bomb At A Time

This program is brought to you by Exterra Natural Products for male enhancement.


New Variant Of 'Ransomware' Begins To Spread: "We've Never Seen Anything Like This" | Zero Hedge


1,746 American Adults Were Asked To Point Out North Korea On A Map: This Was The Result | Zero Hedge 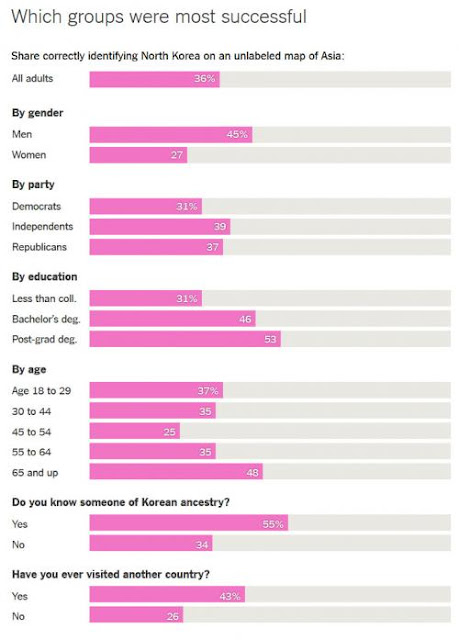 WHERE IS THE UKRAINE: 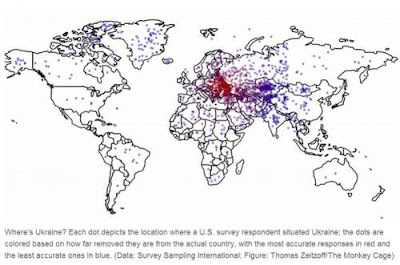 WHERE IS NORTH KOREA??? 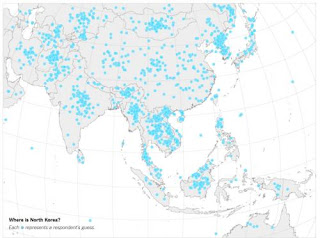 WHERE IS NORTH KOREA???? 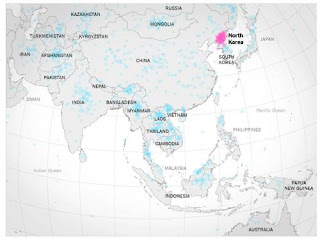 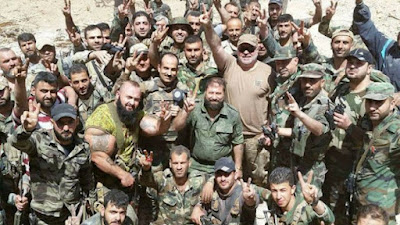 Shocking Footage Of Nukes Being Tested On Marines (Watch)

THEY WERE NEVER COVERED MEDICALLY BY WITHER THE MILITARY OR THE VA...

AND YOU WONDER WHY I DO THESE STORIES???

WE OWE A DEBT TO A SOLDIER WE CAN NEVER REPAY 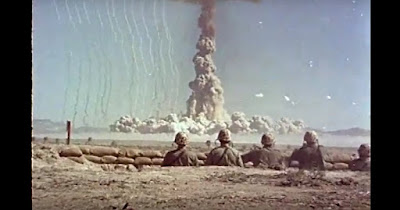