Banks Fracture as Microsoft Takes Over The Planet

BANKS FRACTURING AS MICROSOFT TAKES OVER THE PLANET

(4343) Banks Fracture As Microsoft Takes Control Of The Planet - YouTube


Just got word that our banks in the West are fracturing - loosing control.

With over $1,000 Trillion dollars of Hedge Funds now teetering on the verge of a collapse - $70 Trillion alone with Deutsche Bank  - we are now seeing Microsoft reaching out to control all computing systems world wide.

The last President has done a Great Job in setting this One world Dictatorship up.

With the recent release of a virus that is greatly effecting all non-Windows 10 users in over 104 different nations - users - like the World’s Banking System - Microsoft has  now come out and stated that they released the CURE before the Virus was released.

Sounds like Ebola and HIV - Who’s cure we had in our US Army Medical Manuals before these diseases were even seen.

Now Microsoft has come up with a release stating that just before the release of the deadly Virus they had published the “Cure.”

We never got the Updates for our computers, did you?

Not one update to solve this problem. The only updates we received were to try and force us into Windows 10 - on all 4 computers.

So now Microsoft controls everything and the New Updates put your computer into Window’s 11 - the Smart Cloud.

Everything is run by computers - think about it:

It has been shown to us that our current newer car can actually be fully remotely controlled by a Microsoft Computer.

3) The Videos on You Tube - I have had You Tube erase 32 Videos using a Microsoft Program - so they even control what you watch.

If,  for example,  the FBI stole - say $150,000 from you to start a full scale Nuke Conflict and assassinate a President they do not have to give it back - or they could just give it back by the touch of a Button.

5) Your ID - your Driver’s License and Passports - the data in the Computers are all Microsoft.

7) The money the FBI was bribing this Poor Russian Hacker with - $15 Million - to state he worked with President Trump - all Microsoft Digital Money.

9) The $150 Million Dollars offerd to Kill President Trump on the Dark Web - all trasfered through the Microsoft Run Banking System.

10) All the money transfers to the Big “H” for her election and the “C” foundation from around the world - all digital money transferred by the Microsoft Computing System.

11) All GSA Moneys transferred to SERCO Corporation to set up and conduct Terrorism world wide - run on Digital Money through a Microsoft Computer Program controlled by - yup - Microsoft.

12) Even the Jets used on 9/11 - controlled by Microsoft Computing Programs directly under the control of -- Microsoft.

So now, as the world recovers from this Horrible NSA (Microsoft) virus crippling the Banking Systems by downloading Microsoft Updates and Tying All of their data into the Smart Cloud - Microsoft now literally can now run this planet.

So as Banks begin to fracture please realize it is all being controlled out of the Microsoft Headquarters in Redmond Washington and out of some Key Underground Bases in Moscow, Singapore and China.

Please keep at least one month’s supply of cash on hand just in case the Banking System goes down for a short while.

Do not forget to stay a month out of Food (Meds), Water and Toilet Paper.

Do not forget that IF you turn your hot water tank electricity off you have about 40 - 50 Gallons of drinking water there and there is a Drain at the bottom of the tank.

Every year I turn off my Hot Water Tank’s Electricity and drain it to get rid of the Sludge and it save s money in heating the tank and keeps the water clean.

We are in a Pickle as a Planet - populations skyrocketing, the Sun enlarging, crop failures every where, Microsoft now fracturing our Banking System.

Pray that your families are safe in what is coming.

Please also pray that farmers use the Formula we set in the video THE CURE FOR TREE DISEASES and save their crops.

The Wall Of Truth - Never Wavering

Saving America One Bomb At A Time 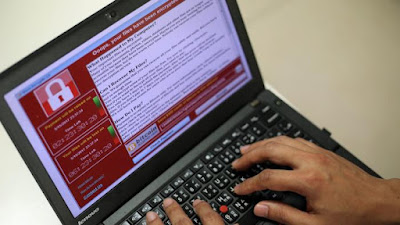 
Crippling cyberattack continues to spread around the world - LA Times 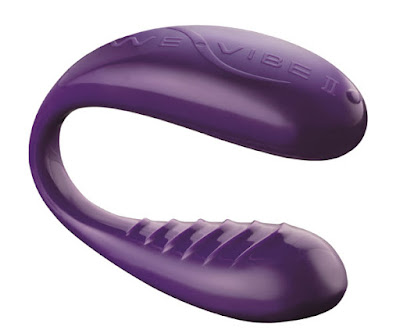 
""$150 million being offered for the assassination of an American president."" 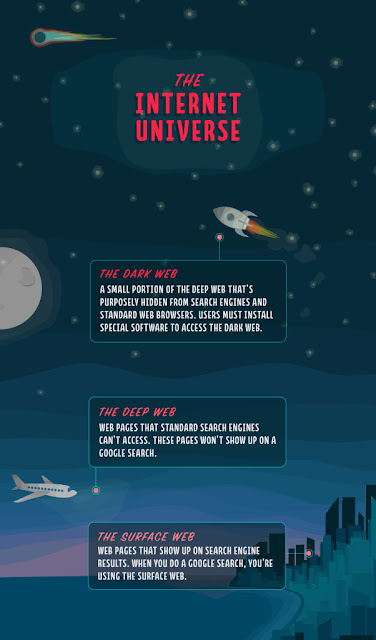 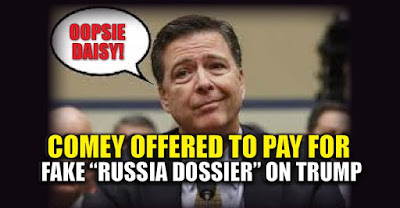 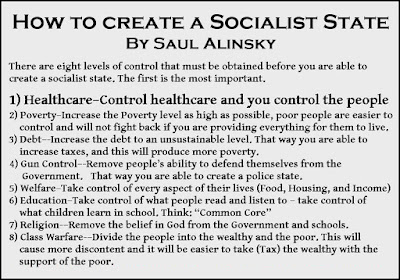 REMEMBER - IT IS ALL THE MERMAID'S FAULT 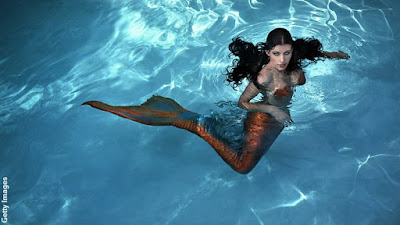 PRAY FOR YOUR FAMILIES THAT HTEY ARE SAFE IN WHAT IS COMING.