Welcome to the smartest, most active --- and the coolest audience on the planet …. You make the difference

In several meetings across Europe President Trump has torn these European Leaders a New Rear End.

First - He wants them to pay up what they owe NATO to defend their nations. This amounts to 2% per year of the enter EU budget.

Second - The EU will not charge America with a Tax to subsidize their military under the GLOBAL WARMING Initiative - and the latest Paris Agreement - a Non - Binding agreement we might add.

Finally - In what has angered German Prime Minister Angela Merkel (Hitler’s Daughter) and the New Child of France Macron (Election Thief Himself) -- after 72 years President Trump is eliminating the Marshal Plan. Trillions of American Dollars will no longer flow into European Banks to help hold them up.

This means that $Trillions of American Dollars will no longer subsidize German Car Manufacturers to sell their cars in America.

This also means that $Billions of America Dollars will no longer be used to transfer Tens of Thousands of Western European Businesses to move form Western Europe into  Eastern Europe.

The Day of American Subsidies is Over.

Europe will pay up for what they owe NATO or their imports will be given a Tariff. They will pay what they owe, one way or the other.

We beat these NAZIs in 1945 on the ground, and we will now take them on and crush them financially by December.

Poland’s Prime Minister gave a blistering speech slamming the UE for being soft on Terror.

Let us hope the other Eastern European Leaders never forget what the NAZI’s and Communists did to their people.

In other news - there was apparently a shooting in Egypt killing 25 people.

The initial films were pulled - but in them there were no busses, no roads, the Body Bags used were those used in America not Egypt, and every one was hit in the head form someone firing a Machine Gun?

Within minutes the initial films were pulled.

Finally - In a story that has been banned form Western Media Apparently the Indian Nuclear Power Plant has been leaking radiation into the river for the last 5 months.

Apparently their pipes used to carry Coolants to the Reactor Core are - well - made of a very  high tech material - and - it is -  disintegrating.

We got the creepy crud - fevers and chills. First time in 10 years.

Within a Day the chills were gone

Within 2 days the fevers were gone.

Now we are waiting for the slowness to go away.

Please pray that those who called me and threatened to take President Trump and myself out are changed. He made allot of threats in that call.

DNA that is indistinguishable.

CIA - you did not do as GOD asked -- so you will loose Nominal Control of this Ruling Council as they will obey their NEW Handlers.

You, in the CIA, will take no action to stop this because you are - well - Arrogantly Ignorant - Simpletons at the top.

You are not mentally capable of fixing the problem because you believe GOD is a myth.

After the next 31 days - and the first may even die as early as tomorrow (Replaced, Sorry) and you will become SLAVES of this council, not rulers.

STUPID IS AS STUPID DOES

Trump Slams "Very Bad" Germans For Selling Millions Of Cars In US: "We Will Stop This" | Zero Hedge

REALLY BAD FALSE FLAG SERCO...YOU ARE GETTING SO SLOPPY 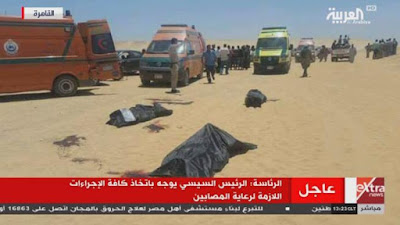 WHAT YOU ARE NOT ALLOWED TO KNOW: 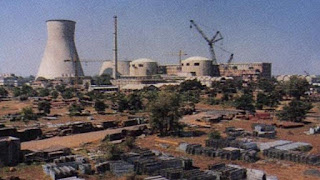