Trump's Enemies Fall To The Wayside

Welcome to the smartest, most active and the coolest Audience on the planet.

TRUMP’S ENEMY’S  FALL BEFORE HIM

We are watching President Trump’s Enemies fall before him.

1) David Rothchilds
2) David Rockefellar
3) The Original Big H
4) George Soros - His Double Is So Bad
5) The Original George Bush Sr. - The Doubles are so very bad.
6) Four members of the Ruling Council - 3 more within 22 days
7) Brazinski - the Meanest, Most Evil of them all.

Now he has arrested several key figures like Congressman Anthony Weiner and is preparing cases against at least 100 Key Politicians in DC - Like Senator McCain and His Rat Pack in Arizona.

After President Trump met with the Roman Pope he was - shall we say been “Anointed.”

What he managed to do was change the plans of the Jesuits so as not to destroy the populations of America and Japan - but to bring them into Economic Prosperity.

As you can see from the Front Cover of the Economist Magazine - a Prelude of things to come - President Trump will now take away the Economic Leadership from Angela Merkel and shift it to the United States.

He will lead Christian Revolution in America and Russia, tear down to Old World Order, reshuffle the major players of the world and make Europe pay it’s fair share for it’s own defense.

Within a year those who remain in the media will no longer be lying skunks and those who support Trump will be as the stars.

So now - thanks to his visit to Rome, he has been Anointed - no - Consecrated - to lead the world into a New Era with --- remarkable enough - with the blessings of the Jesuits and Catholic Church.

First - The Government of El Salvador is Furious as President Trump is sending their criminals back to where they came from.

Rather than releasing these Criminals after their Conviction onto our streets like the last President Did for the last 8 years the New President has decided to send these Illegal Murders and Rapists Home Per International Law states.

Already 398 have been sent back to El Salvador and they must now deal with these criminals.

This is actually happening across the globe as the New President has already arrested, and processing for return to country of origin,  over 41,318 Illegal Criminals.
==========

Finally - in a story near and dear to my heart: Lawmakers in Washington State propose defunding Evergreen State College.

Apparently Professor Bret Weinstein questioned the school’s decision to remove all white people from the campus for a day of Diversity Training and was severely chastised for it.

Well - that was enough for Washington State Law Makers.

If you ever manage to go to Evergreen State College you will realize just how nasty their staff is. They do not teach - they Indoctrinate.

It is about time they got fully defunded.

Their replacements will have identical DNA but those replacing these Council members have control of the Computer System anyway.

My guess is your leaders are too arrogant to act.

Thank GOD for Ronnie’s Get The Tea

Today - despite fevers all night - I am working thanks to his Colostrum, Ceylon Cinnamon, and Allicin-C.

I will restart the Life Change Tea today.

Please also pray that your family is protected in what is coming. 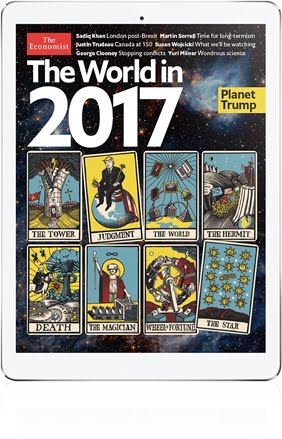 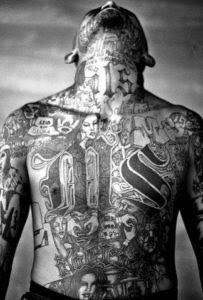