We all need to be prepared for hat is coming.

Last night, for example, Benjamin Fuldford stated the New US Republic has been reformed and there is a huge monetary change coming as the US Dollar - the Federal Reserve Note - is about to go bust, be eliminated.

He clearly stated that the  Federal Reserve Note will be replaced with a collection of 5-6 foreign currencies.

What we have been told is exactly what Jim Willie (Golden Jackass ) told me - we will see a new US DOLLAR that will be devalued tremendously.

Today we will call the UN Security Council to try and confirm the creation of the New US Republic.

One thing that should be made perfectly clear - the Iraqi Dinar is in such a free fall that it will not be “Revalued” so that we all become Billionaires.

Other things we noted just today were the following:

1) There are floods and freezing in areas temperatures in areas not normally experiences these confidants which are having huge negative effect on crops.

…a) Peru - for example - has had the worst flooding in history. This has destroyed countless acres of crops.

…b) Montana has had it’s worst winter on record in terms of cold and snowfall. Cattle Die Off was intense there.

---c) While Montana is freezing Australia is having it’s hottest year on record. Crop failure has risen due to their use of GMO crops.


2) Due to GMOs and new taxes brought in by the last set of Elite NAZIs Wheat Production in the United States has fallen for the first time in 395 years.

3) For the first time in History the bank of the  Holy Roman Empire - Now called Deutsche Bank - in now operating in the Red. This threatens to take down most of Europe’s Banks due to the interconnectivity of these financial systems.

4) The largest Russian Bank - The Bank Of Russia -- had it’s ATMs began spitting out Rubbles at all of it’s ATM Machines. You wolds ask for 1,0000 Rubles and you would get whatever was in the ATM Machine.

5) Bond yields are flat - indicating a falling economy - due we all know this. All we have to do is go to the mall and see for yourself.

6) The Deep Underground Military Bases (DUMB) are experiences huge problems with growing crops. We could solve it for them - but why???

Over time - nothing else has held it’s value

I am no financial expert but does it now seem prudent in times of economic fuxuations to have at least some of your savings in hard  assets like Gold and Silver???

Prepare your family just like your grandfathers used to do.

For conversion of IRA’s to Hard Assets we recommend using Noble Gold because when you do the transfers they under and the IRS rule and your Gold and Silver are actually store in a vault and are not just Paper Assets.

Charles (The Owner) does this not because he has to - he could retire tomorrow.  but he honestly feel like I do - in hard times gold and silver lasts.

Charles was brought into the mix due to YOUR requests as he is a friend of our producers.

So many of our calls and texts are about savings for the future and your IRAs and Pensions.

Please pray that the US Economy has a Soft Landing and that those destroying crop production world wide are flattened for life.

Please also pray that YOU and your family are ready for any emergency.


A personal note to the CEO of the Russian Federated Republic PM Medvedev: These banking FUBARS will now accelerate and YOU will be blamed until you do as GOD has asked you to do. 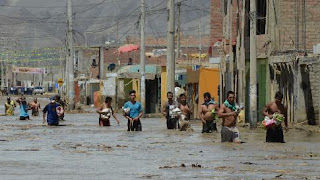 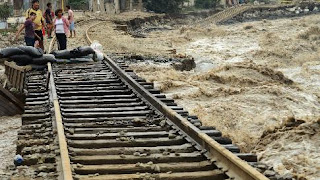 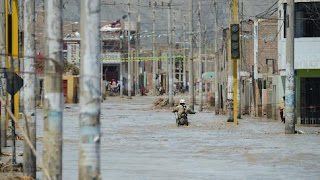 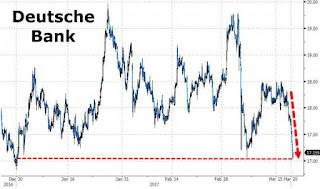 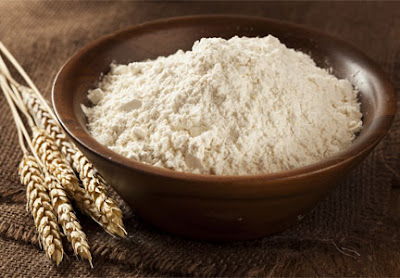 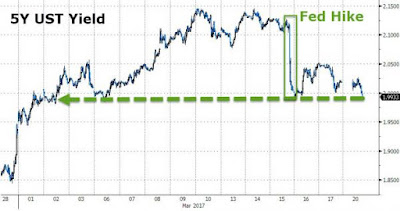 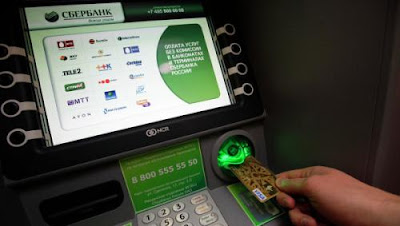 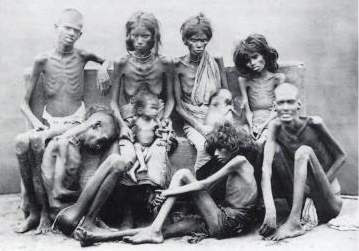 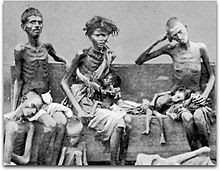 THE KING WAS FINE, THE PEOPLE STARVED: HE REFUSED TO USE THE HUGE RIVER IN INDIA TO IRRIGATE CROPS WITH OR IMPORT DEEP WELL PUMPING RIGS FROM THE UNITED STATES FOR IRRIGATION. 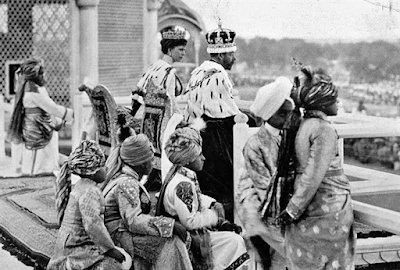