The Arrests Have Begun - Be Afraid Left

THE ARRESTS HAVE BEGUN

BE AFRAID LEFT, BE VERY AFRAID

The Arrests of the forces loyal to the Satanic NAZI Jesuits has begun and they will continue to accelerate.

The Open Warfare and Tribunals will begin next month and are expected to last for around 90 days.

Those who do not surrender to the Living GOD and turn to the good will be - shall we say - destroyed. GOD has cursed them and they will now fall like Dominoes.

Here are some stories that are evidence of what is happening:

1) Catholic Church Appointed head of the knights of Malta was fired indicating a whole lot of people no longer agree with the Satanic NZAI Stance of the Jesuit Pope on 25 January and a NAZI appointed to replace him. This was done in the open for all the world to see.

As the Bible Says - their Folly will be exposed to the whole world.

4) In a Bizarre story the Globe reported that Hillary (!,2,3,4, or #5) was fleeing the country and moving to Bahrain in the Middle East because there is no Extradition Treaty with Bahrain and she can be free there. You decide whether or not this one is true

5) Finally - we see that less than a month into President Trump’s Term Mexico is very angry that the United States is now sending their Illegal Aliens back to Mexico ad employing Americans to build products for America and closing plants in Mexico.

The Drug shipments form around the world by the CIA (Cocaine Import Agency) and the US Air Force out of Mina, Arkansas and Buffalo Airlines (Air America) is being severely curtailed and the Mexican Drug Cartels - Built by Obama (Fast and Furious) are being ordered to stand down.

Their Headquarters and the location of each and every Drug Lord is know across the world according to our contacts. So if they threaten President Trump he will strike hard world wide

Please keep in mind that Jeff Sessions was just sworn in as US Attorney’s General and these Illegal Arms Shipments to the Drug Cartel come to an end today. He real investigations on who to arrest begin today. Period.

We save with Silver and storable food that lasts for decades.

As for Cancer - my father smoked for 40 years and died of Cancer. I grew up knowing the cost - a carton here and a carton there until eventually - he got the Big C and died before 60.

Over the last few days I have received many calls from smokers from all over the nation. What we have learned is that after around 5 years the Product Immusist cleans out all the Black Tar from your body and, when combined with Sea Weed, Citricare and Licorice Root, the Cancer goes away and the Athesma goes away.

Emphasema - you need higher doses of the products and you also need to keep fresh air in the  house all the time. Your heating bill goes up/your doctor bills go down. It’s a choice.

Get The Tea’s Life Change Tea helps in the cleaning of your organs as well.

We would like your prayers to not only cover President Trump and help protect him from and evil but also to allow those who smoke to buy the products that will help them.
========================
The News You Need 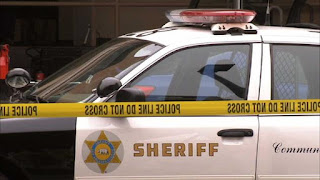 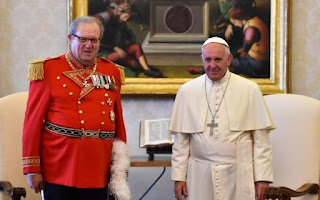 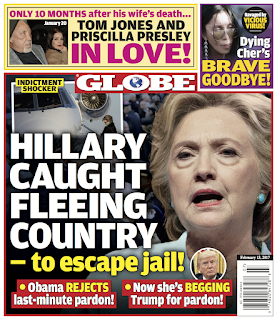 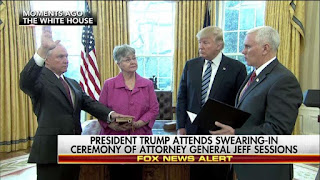 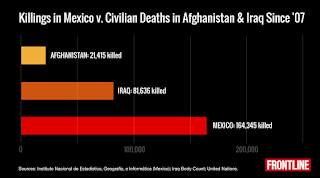