This is a Supplemental Video

Super Station 95 has reported that there are very high levels of radiation near a town called Yaphlank, New York in Central Long Island.

The current Wind Patters clearly show that these spikes in Gamma Radiation are not coming form the Nuclear Reactor just north of Yaphlank - The Shoreham Nuclear Power Plant.

EPA Levels for GAMMA radiation in the Yaphlank Sensors clearly show 1600+ on their meters.

Whatever is happening on central Long Island - do not panic.

I have been personally told by those who were there that at Hiroshima after the Atomic Bomb went off and At Chernobyle during the meltdown of 3 Nuclear Reactors that eating Sea Weed prevented any negative effects on the workers there.

We added Citricare to kill the Fungus that causes the cancer.

We also added Immusist because our tests indicate that it to eliminates cancer 100% of the time.

Please pray that whatever is causing this stops and the people of Long Island watch this video and are alerted to how to protect themselves from whatever is happening there.

Please pray that those who are blocking hte truth are stopped from doing so immediately.

CURRENT WIND PATTERNS CLEARLY SHOW THAT THIS DID NOT COME FORM THE LOCAL NUCLEAR REACTOR, SO FROM WHERE???

EPA GAMMA RADIATION LEVELS FROM THEIR WEBSITE IN YAPHANK TODAY:

BUT WHY ARE THE LEVELS ONLY SPIKING AT YAPHANK, NY??? 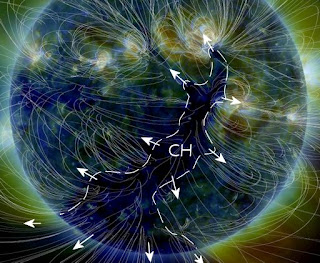 CURRENT XRAY VIEW - CLEARLY SHOWING 3 DIRECT HITS ON EARTH - BUT WHY ONLY SPIKE IN YAPHANK, NY?? 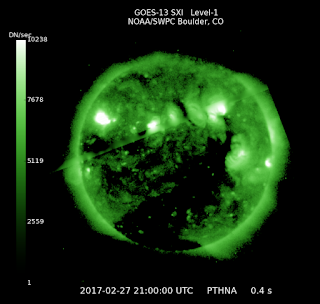 WHAT THE HECK IS THE EPA HIDING AND WHAT GOOD OD THEY SERVE US IF THEY LIE ALL THE  TIME???