Welcome to another exciting show to the smartest, most active, and  one of the largest audiences in the world - thank you for coming.

YOU MAKE THE DIFFERENCE

In a recent article released by the NEWSROOM they are claiming that the North Korean Regime is ready to collapse.

Translation: The North Korean really wish to Unify the 2 Koreas and now that the Neocons - the NAZIs  - are out of power this reunification - a dream since 1945 - may actually be possible.

Like England, Spain and dozens of other nations there is room for both a King and Parliament of Korea.

Whoever, or whatever, intervened to bring President Trump to power is also apparently intervening across the Planet to either Change, or Remove, those who would have constant war.

Please pray that North Korea re-unifies with South Korea without a shot being fired.
=====

This mayor met with US Attorney Preet Bharara to turn “States Evidence” and avoid any prosecution for his Illegal Money Laundering, Murders, etc. Although this is only a Preliminary Meeting discussing his Immunity to Prosecution for everything he has done -  “IF” he tactually decides to tells the truth. It is a step in the right direction.

More than likely most of the 16 Democratic and 6 Republican Congressman that will be charged with Treason will also turn “States Evidence” rather than going to prison and will sing like a Canary.

That’s why they call it a Canary Trap - because those guilty will more than like SING like a Canary and tell all rather than serving in Jail.

Pleas consider what would happen to a Congressman who goes to Federal Prison and he voted to reduce that Prison’s Food Budget????

The Leaker, Josh Rogin, and his editors are up for charges of Treason for leaking Classified Information. President Trump is scheduled to begin the Trials for Treason in late March and if these reporters and their editors do not turn States Evidence to either the FBI or US Attorneys - neither can be trusted - they are likely to do Hard Time for a very, very long time.
=========================

1) The writer Scott Lemriel of the “Seres Agenda” and “The Emerald Doorway” told me last year 7 Earth Like Planets are being prepared for Humans. Well:

2) Seattle is shaking - we apparently had a 4,2 Earthquake about 10 miles from my house and a 4.8 Earthquake off the coast last night.

We stated that Seattle would shake - and it is shaking - and will continue to shake to relieve pressure on the Pacific Plates very slowly. This is not being done by anyone on this planet and somehow I knew it was about to happen.

This will begin up and dwom the West Coast - small 3-5 earthquakes to relieve pressures.

3) Finally - over 50,000 residences of San Jose, California are being told to evacuate as neighborhoods flood.

Apparently Governor Moon Beam Brown - a real Demon Possessed NAZI Freak - was too busy meditating on his belly button than to order the shoring up of Coyote Creek.

This is not meant as a Joke.

This is what he does. He sits in the middle of his office and Meditates during Work Hours.

Please pray hard that the 2 Koreas re-unify without a war and that those flooded out in San Jose are reimbursed for their losses.

As a News Reporter I get to have an Adrenalin Rush every morning - which damages my Pancreas and hurts my Insulin production.

I must have 20 bottles of Cinnamon from other companies - but Get The Tea’s seems to work the best. Go figure. 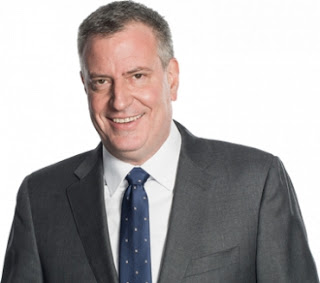 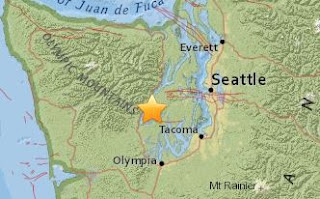 50,000 people are told to leave their homes as entire neighborhoods sink under worst floods in100 years 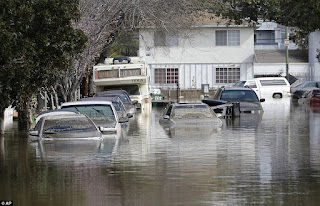 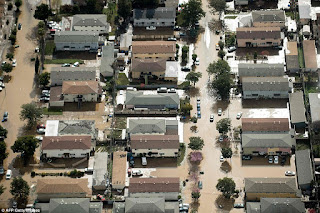 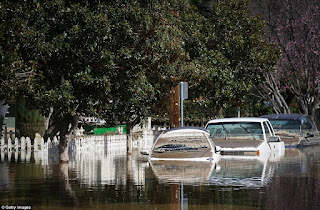 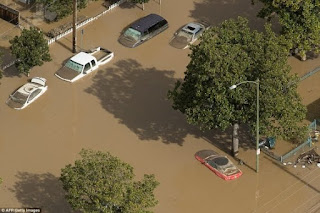 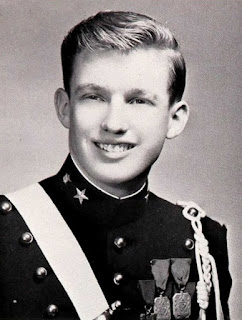 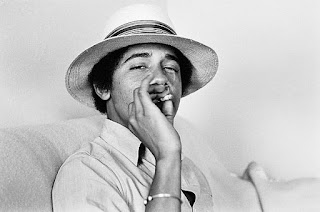 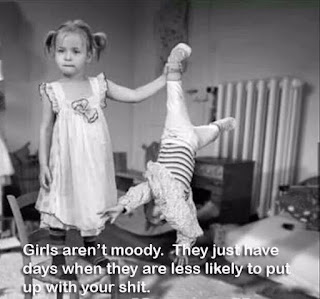 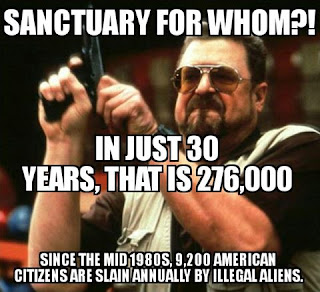