US (ISIS) Goes On Bombing Spree

Hitler: A FASCIST Government must have continual war to survive

This meant targeting area way outside of ISIS control - including some pretty heavily guarded area - for example a Damascus Suburb that houses military officers and their families.

In addition, US led Al Kada forces (AlQueda) in Kabul torched off 2 bombs in Kabul Monday and one yesterday at a bank in the Capitol city.

The latest bombings killed 24 people and injured over 100 people.

Further - a US Drone Strike killed 6 people in Yemen. Of course - they were “al-Queda”

How do we know they were US led?

Second - there are leaks out of the Ankara Embassy stating they are US Led.

Finally - All US Computers have a Malware where every time you do anything it is fed into a Russian Computer.

Note that Coo Coo Pant’s (We cannot say her name) Computer had this Malware in her personal email server.

So everything the US Military did, everything the US State Department did, over the last 10 years is now in the Russian, Chinese, Finish, and 10 other National Intelligence Computers around the world. Every little Sexual Encounter, ever murder - all recorded and stored in these computers.

Everything - and it can be pulled up at a moments notice in seconds.

She also had an ear piece in her left ear and was told what to say last night after each carefully chosen question.
=======================
Please pray that these leaders on top turn to the Living GOD immediately

US Led ISIS burning Oil Fields all over Syria - literally sterilizing the desert for 1,000 years. 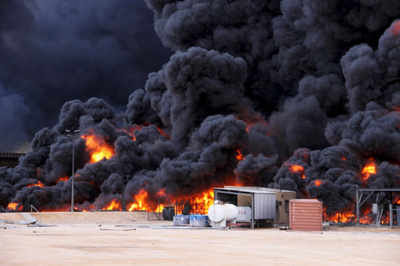 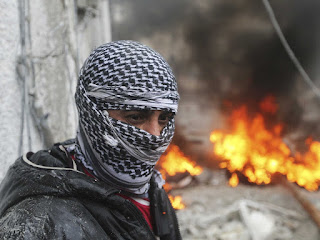 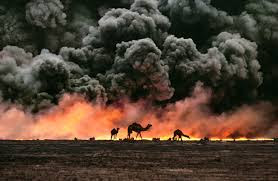 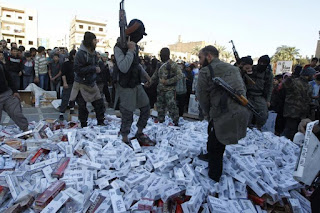 US Consulate, Istanbul - Its Huge.. 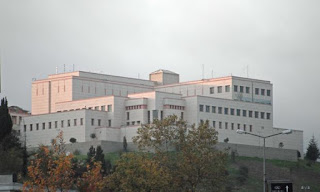 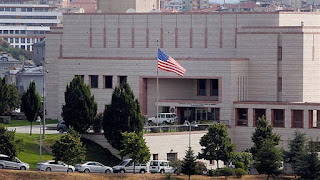 Tel-Dan in the Golan Heights - who's door way is named Al Kada....no one said the CIA was creative -- just Evil to the core.....underneath is filled with caverns and bases - this is where Lucifer landed when he and his Evil Minions were thrown out of Heaven. Legend states that it is here (Underground Laboratories) they took part of the Tribe of Dan and made the "Giants" - see the caverns under the Grand Canyon.

US State Department Computers were hacked and every transmission is sent to a Russian Computer and then world wide to 12 other computers ,,, and they can't find the "Malware."

Until these US Corporate Leaders of the FBI/CIA/NSA "Plug the Hole" exactly lie we said they need to then these leaks will continue and the Living GOD will block their ability to stop this.

""The AP report noted that investigators discovered among Clinton’s cache of released emails malicious software aimed at transmitting data to three overseas computers, including at least one in Russia. This malicious software was reportedly activated by clicking on it; but in October it was not clear if Clinton actually opened these messages or not, per the AP.""
=======================
Coo Coo Pants Earpiece

People Noticed Something BIZARRE on Hillary Clinton's Head... DO YOU SEE IT!?! - The Political Insider