This was President Bush Jr’s fault

At that point, according to an Intel Brief I had in 2013,  the US and European Stock Markets were supposed to crash, the Euro die and two week later the US Dollar Crash and then World War


Fast forward to this week:

In comes Donald Trump - a Knight’s Templar -- who is rejecting the Elite Lucifarian Plans of Economic Collapse and Nuclear War and has already planned for the US Economy to make a Soft Landing, not a Hard Landing

When Donald Trump entered the scene the Real Shooting War began between the East and the West - and the East has 100 times the number of Intelligence Agents of the Combined FASCIST Unholy Alliance centered in DC, New York, London, Paris, Frankfurt, Rome and Jerusalem

Ignoring Obama’s Four attempts to start WW3 last year,  the World’s Elites are in total panic as their control begins to unwind

Deutch Bank - the Official Bank of the Holy Roman Empire for the last 1,100 years (The Pope was made Emperor in 385 AD) has just announced it holds  assets $75 Trillion Dollars in Derivatives, of which about $43 Trillion is Interest Derivatives - and most currently have no value.

And then there are the Growing Pyramids across our asteroid belt


The News You Must Have

US Navy Base - just around the corner is wher the Secret Base is... 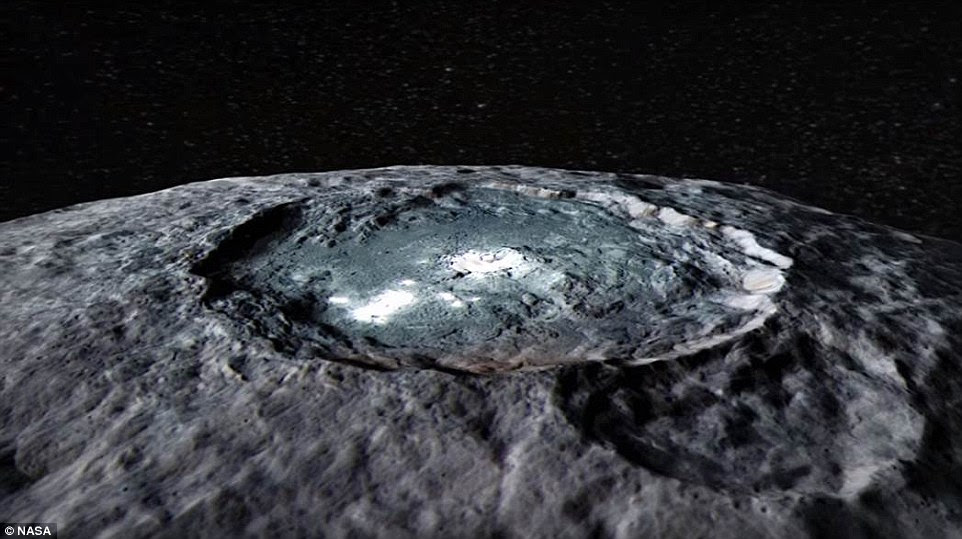 The mysterious 'pyramid of Ceres' up close | Daily Mail Online

Former Head OF UN with Hillary before she had him killed: 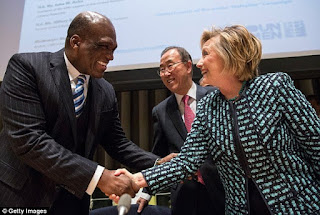 Pray that Hillary and her Handlers turn to GOD immediately