THE HITS JUST KEEP ON COMING

AND THE HITS JUST KEEP ON ROLLING

First: The Big H death toll has just risen by 1.

Apparently the Big H collapsed once again on June 30th of this year - blacking out during a plane ride.

Her plane landed at Andrews Air Force Base  and she was rushed ot the hospital on base (Malcolm Grow Medical Facility) and then - on the insistence of some “SS” guards that pulled their guns on the doctors - was then immediately transferred her to Medstar Montgomery Medical Center where she received medical care regarding her brain and chip implants and her blood clots next to one of the Implanted Chips.

You see - her and all 3 of her clones are interconnected through these chips.

If one collapses they all suffer horribly.

It would be unwise to let us “Little People” know about the 4 computer chips in her brain.

Her ’Private Brain Doctor”  - Amjad Anazai - cousin to her Top Aid Huma Adadin (Helps fund the Muslim Brotherhood) was rushed to Medstar to work on her.

Dr Sandeep Sherlekar was called to be the Anestheiologist at Medstar for this operation --- who, after learning about the Computer Chip Implants causing the Blood Clots in the Big “H’s” Brain, was discovered dead exactly 3 months later just before he was to testify in court about the Fraud he exposed at the clinic he was working at. There were no obvious signs of trauma

Dr Sherlekar he was Suicided.

So the Big H Death Count rises by 1

Second: In another story it appears that the Big H was at it again - this time in Iran. In a private email sent Jake Sullivan (Big “H” Advisor and now an Obama Holocaust Aid) sent by Stuart Eizenstat (Obama’s National Security Advioser and now Top Foreign Policy advisor for the Big “H” presidential campaign) in 2015 stated in an emial:


In other words - Iran is being funded by the US to promote murders across the Middle East.

In another part of the emial he stated:

“Enriched Uranium will stay in Iran”

We worked very hard with the Russians over the last 9 years to keep nukes out for the hands of the Iranians and now for the US State Department to once again to alloiw Iran to accumulate nuclear Material is absolutely insane.


Finally - How would you feel if you were living a peaceful life and a bunch of thugs funded by your tax paying dollars just began shooting up your neighborhood??

Well - Black Lives Matter is promoting just this. An organization funded by George Soros - a man who initially was funded by Adolf Hitler and his NAZIs - has stated they plan to loot across Eastern Florida as the Hurricane ravages their state and the Governor took no action to shut them down.

AS the Jews were arrested in their Ghettos of Germany in the late 1930s and early 1940s George Soros followed the trail of dead Jews and stole all of their gold and money and he is now funding Black Lives Matters.
==========
Folks - we talk about being prepared for these coming CIA/NED riots.

This morning we drank Get The Tea Life Change Tea with Colostrum in it,  Immusist,  and a few drops of Citricare and we added a little D-365 to it because we went out last night and ate some GMO food.

This morning we played with our cats knowing our Pantry was full thanks Food For Liberty.
=========

So as the storms rage outside  - we had a doozer yesterday - things remain calm in our house - which makes my wife feel very good, very good.

As the Storms of Life Outside get worse we get more prepared and that makes our home life feel normal.

God bless each and every one of you.

Pray that your family is ready and your pantry is filled.

Please pray that our Free Cancer “Cure” Clinics are built - all across the nation - so your children never have to face this Demon.
==========

PLEASE PRAY FOR HIS FAMILY... 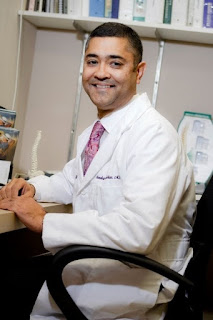 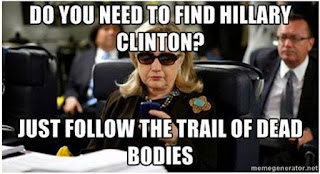 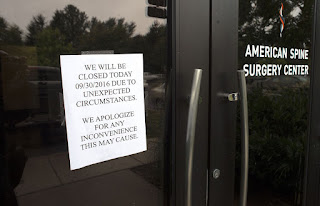 NOTE THE GUY AT THE MIKE AND THE SLOB OT HIS RIGHT WITH AN UNTUCKED WHUTE WHUIRTSHIRT WERE ON THE FRONT COVER OF THE WALL STREET JOURNAL AS A BLACK RIOT ORGANIZERS - YET THEY IS NOT IN JAIL YET? 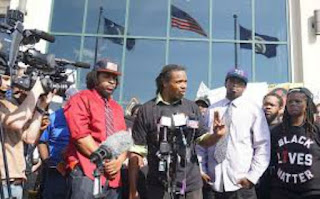 Food for Liberty – Food is Life. Live well With NuManna