President Trump has just made a huge move to stabilize the US Economy and eliminate the US Trade deficit.

The President has just directed the US Department of Interior to allow drilling for oil in the Arctic Reserve.

Just like we said would happen back in January here on You Tube:

Working with the Russians President Trump is now going to allow the US to export the finest Crude Oil on the market, along with Russia, at prices that rival the Dirty (Hard to refine) Arabian crude oil.

This will help not only stabilize the US economies but dry up the Oil Exports form the OPEC.

No oil exports, no weapons

No weapons - no conflicts.

This will lead to a more prosperous United States an Russia and will help too stabilize the world economies - especially the economies of China and India.

In other Ta Da Trump news:

4)  Trump now has exposed that the FBI under Comey paid $100,000 For A Concocted Trump Dossier about Russian Election Interference - and it was brokered -

5) The BATFE (Bureau Of Alcohol Tobacco ad Forearms and Explosives) was just exposed to be running a “Slush Fund” created by seizing homes of people who were guilty of nothing.

They just moved in, planted some drugs in their houses, sent the home owners to jail forever, and seized the property.
=====

6) New Batch Of Emails was just exposed clearly showing the FRAZZLED RAT (The Big H) used her non profit to grant favors both as a Senator and head of the US State Department - called “Pay For Play.”

1) Liberal Anaheim (California) is closing yet another homeless encampment.

From the looks of it - it was a pretty permanent encampment.
=====

2) The Liberal City of Bazerkley (California)  is building Cement Barriers to try and prevent riots (Sponsored by ANTIFA) in anticipation of riots over Ban Shapiro speaking at UC Berkeley.

Remember - ANTIFA is now considered a Terrorist Organization according to the Department of Homeland Security so if there are riots the Police need to arrest those who are leading the riots or face Felony Charges themselves.
=====

3) Another Confederate Rally set for next Saturday.

This rally is meant to smoke out ANTIFA and if the Governor and Mayor do not arrest the ANTIFA leaders they will be guilty of Terrorism themselves.
=====

4) A Riot in Saint Louis over the shooting of a Black Man by a Police Officer was well funded as can be seen by the printed signs held up at the riot.

Stockley, an armed Black Man facing Life In Prison if captured, was shot while committing yet another crime when a Police Officer shot him as he appeared ot pull a gun.

Please pray that the violence subsides in Saint Louis on all sides.
=====

In a remarkable story of the past - the Last German Super Submarine pulled up near a British Cruiser and prepared to fire all 4 torpedoes at an unsuspecting British Cruised 4 May 1945.

If launched the British Cruiser would have sunk in a matter iof Minutes with all hands lost.

Just before the orders to Fire were given NAZI Germany surrendered and the Submarine then surrendered as well.

Sometimes we need to stop and give thanks to GOD for what we have.

This show is brought to you by Tiger Stream

As the economy tightens - and throw away your Cable Vision.

Now we can watch movies for free

Use Promo Code “MOUNT” and save $75 and all profits from these folks go to helping people in America eat.

FRAZZED RAT'S LOOK WHEN SHE DISCOVERED HER E MAIL LEAKS - EVER EMAIL IS COLLECTED AND STORED BY THE NSA, CIA AND 13 OVERSEAS NATIONS INCLUDING CHINA, RUSSIA, FINLAND, ETC. 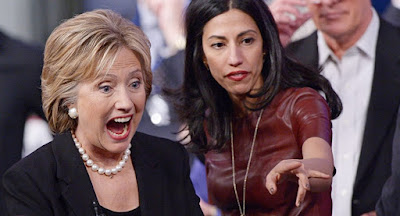 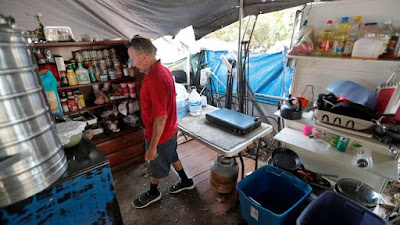 BUILD THAT WALL: Berkeley Puts Up Concrete Barriers All Over Town To Stop Antifa At Shapiro Speech | Daily Wire 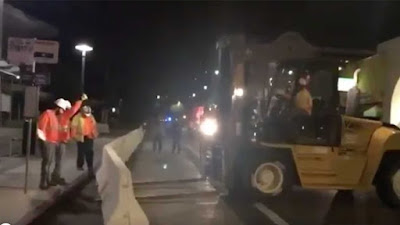 ONLY 32 ARRESTS WERE MADE IN THIS PAID RIOT... 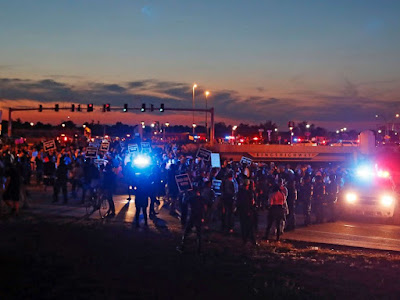 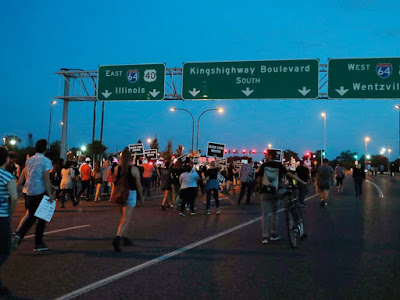 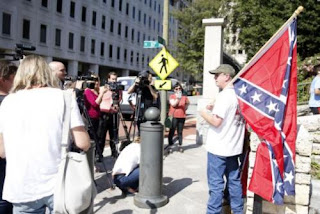 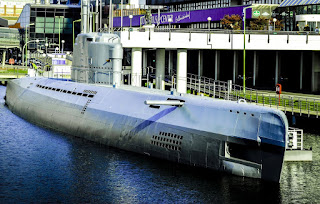