Elite Tip Hand In Attempt To Take Down Trump

Welcome to the smartest, most active, and the most loving audience in the world.

We started this channel to garnish prayer to change to help save America and stop the coming World Conflict and so far, so good.
==========

This show is brought to you by Get The Tea. We have just discovered that Life Change Tea is gentle enough to use with a Colosotmy Bag, as are their other products such  as Protein powder, Cinnamon and Gymnema for Blood Sugar Control.
===========

(1077) Elites Tip Hand In Attempt To Take Down Trump - YouTube

The Elites have shown their hands in an attempt to take down the President  - and there is nothing worse than tipping your hand to your opponent.

Pray that the Elites fail at every step and are Neutralized immediately. TEKEL.

In a recent set of Tweets “Julian Assange:” has clearly stated that the Big “H” is about to take out the President. So  - since the Original Big “H” and Julian Assange are not on this planet (6 Feet Under) these tweets seem rather odd, wouldn‘t you say???

Wikileaks, a Chinese Based Company, has stated in a series of Tweets that The Big “H” - the Wicked Witch Of The West - plans to take out the President?

..a) First - Let us find out who really tweeted these posts.

..b) Lets’ find out where “Julian Assange” go this information.

..c) Lets prosecute those who are in open rebellion to the President and the United States.

CIA - Obey Your Charter and take out those in open rebellion to the United States or GOD will deal with you. Capice’?
=====

In response to this threat President Trump has asked US Attorney’s General Jeff Sessions to investigate the DNC’s, (and the Big “H’s”) Russian Connections and how she:

….a) Was able to sell the Russian Federation 25% of all US Uranium Ore

….b) Where did her Foundation get all this money.

….c) Was foreign money used in her election campaign and/or given to the DNC for any US Elections???

In addition - as we all saw several days ago - 98 Senators -  (including Traitor John McCain) voted in a Bill originating from the Senate to literally declare WAR on Russia and strip the President of his powers.

Bills dealing with money are not allowed to start in the Senate - not even under the 1871 Organic Constitution.

This means that - again - 98 Senators are violating the US Constitutions and in full rebellion against the United States - it is called treason.

Hello US Department of Justice. It appears that 98 Senators are ready to be arrested.

1) President Trump addressed a Boy Scout Jamboree and they Booed when the name of the last President was mentioned.

The Last President had a 15% approval rating among those who actually voted legally - but was put in place by the “Elites.”

The illegals and Dead People are being purged from the system

Those who stuffed the ballots will also soon be arrested.

Then they will go after the Vote Counters - the County Workers -who lied about  the votes.
=====

So - what are they hiding?

Please keep in mind that ALL Emails are saved in the master computer out of Salt lake, Utah so Shultz’s IT Tech

SHE KNOWS NOTHING, NOTHING!!!

3) President Trump is about to roll back the last President’s  Fracking Regulations.

Please pray that  President Trump to either moves in US Special Forces Command - the First Special Forces - to the White House or move me in there with my choice of Combat Engineers to protect him.

Again - like the old Radio and TV shows - This program is brought to you by: Get The Tea

This morning we ate the Life Change Tea and Cinnamon.

Just tell them MOUNT sent you and all profits go to a Non-Profit Company.
=====
We also put Immusist and Citric are (Kills Yeast) to aid in the absorption of these products. Both these products are available on Ebay.
========== 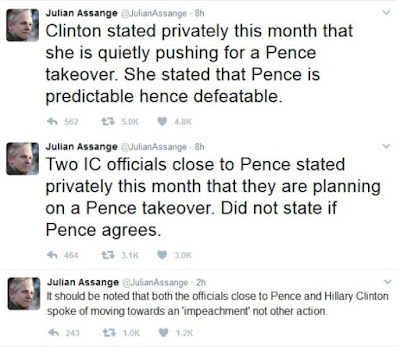 PRAY FOR PRESIDENT TRUMP - THAT HE CAN COMPLETE HIS MISSION AND BE SAFE: 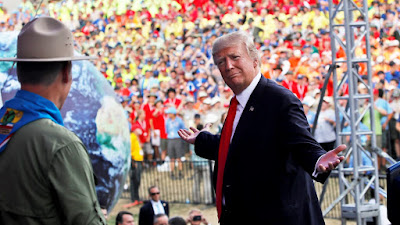 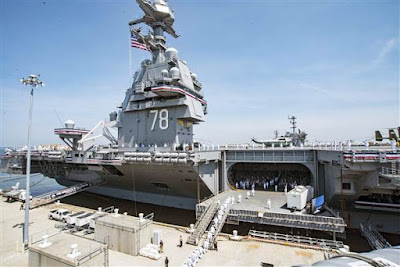