Deep State Desperate - Everything Being Exposed

DEEP STATE DESPERATE - EVERYTHING BEING EXPOSED

Those in the Deep State - the world Leaders in the council of 45 +1 - who are trying to create Chaos world Wide in an attempt to start a Economic Melt Down, Nuclear War and kill 6.5 Billion People are in utter Panic.

Like the Fallen Angels stated - once we have been expose we must leave the planet.

As the head of the Jesuits stated 15 April 2000 - Hanz Kovlenback - If a Man of GOD stands up to us and challenges our authority we are through, our last strong hold being the United States. Any one who touches that man of GOD will be killed.

For 9 years I have stood up and challenged their authority in the media - TV, Radio, Print, Internet Stories and You Tube - in the name of  the Living GOD.

As we expose more and more of who they are and what they do they must run for cover. All of them - from Paul Ryan and James Comey to the economic leaders now opposing Truth and Freedom.

In the name of the Living GOD - you are through. Your empires are collapsing as your wealth is being stripped form your pockets and your lies are being exposed. Soon you will either turn States Evidence or YOU will go down in Flames - so HE has said it - so it shall be. You did not do as GOD directed you to do and now it is HIS turn.

As evidence of this:

1) The FBI Director and NSA Director did not appear before Congress today but sent a note: Too Busy. They are running for cover and their Off World Help is gone.

2) New US Attorney’s General Jeff Sessions has warned Sanctuary States, Counties and cities that if they do not change immediately and follow Federal Laws then all Federal Funding will be cut.

3) It was revealed that the First ISIS Attack on America was conducted by FBI Agents. One FBI Agent even took a picture of a Wounded Cop and ran. This FBI Agent did not render assistance, he did not call for assistance - he took pictures and ran.

Police Officers - the FBI is NOT your friend - they want YOU dead. You are “Human Waste” to them.

The FBI needs to be de-funded.

4) FBI Agents acted to intimidate Trump Supporters in Arizona yesterday showing up in mass with Machine Guns. These were fully automatic weapons.

5) Elite Protesters are striking world wide but have been contained in Russia using YOUR Tax Payer Dollars to fund these activities through the  George Soros (Now Dead) owned Corporations. They were given to these Corporations by the last US NAZI President through “Discretionary Funds” allocated to these departments through Congress.

6) In a feeble attempt to start a Nuclear War the FAKE NEWS like CNN is stating that North Korea will launch a Nuclear Attack on the US and South Korea using the US Made Nukes Secretary of State “H” sold them - all 152 of them including the 8 Minute Man One ICBM’s they have left.

7) President Trump signed an Energy Self Sufficient Bill today putting millions of America’s back to work.

8) Yesterday President Trump ended the Current Marshal Plan Secretary of State John Kerry talked about two years ago. Yes - until this week your TAXES were going to Europe to support their banks all across the continent.

9) Yesterday - President Trump also handed the Prime Minister of Germany a $323 Billion Dollar Bill for NATO. You want our protection - you pay for it. Other wise - good bye.

10) Finally - the Riots are expected to kick up 15 April so local Law Enforcement Agencies - be ready to arrest allot of CIA and FBI Agents Provocateurs and dispose of them in your own way.

Again these riots are going to be used as a cover for torching off 18 cities with - shall we say - “Big Hiroshima Sized Firecrackers” - this will be an attempt to start WW3. All they need is one to go off.

You figure out the who, what, when, where and how. I’m tired

Can we say Brief Case Nuke Brasof??? 16 April - still in flux. The Elites want full access to that Holographic Library and 3 of the 45+1 are driving this attack.

Go Get Em Boys and Girls as all US Briefcase Nukes put out a Nuclear Signature and are in contact with US Satellites 24/7.…..

Ethel has returned but she forgot the keys to the Pegasis

Avoid these FBI set up riots and potential riots unless you are prepared to get in a shooting war with these NAZI Pigs.

The problem is - there are good FBI and CIA Agents also - so just avoid any nasty situation.

If a local COP says leave - then go away just as fast as your legs can carry you. Film it and post it.

If you are going out and you run into these FBI/CIA paid rioters - go home. Food may be ordered online through our distributors and UPS and Fed Ex are being ramped up to have armed guards ride along with them when necessary.

A 50 pound bag of rice and beans mixed with Diatamatious Earth - good idea.

Please pray that everything is exposed, that the Evil parts of the Federal Agencies are purged, and that YOU and YOUR FAMILY are protected in all of this.

We do not want your money as GOD has provided - we only wish for your prayers.

Together - one million strong - OUR Prayers ARE working. 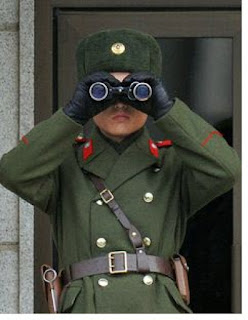 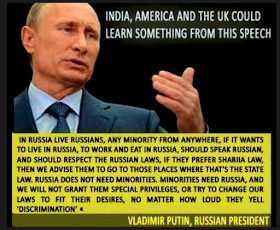 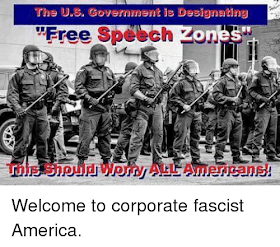 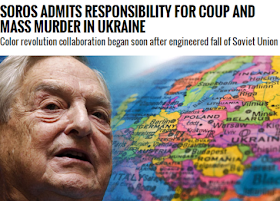 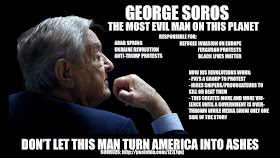 US STAR SHIP STILL CANNOT FLY - "ETHEL IS BACK BUT SHE LEFT THE KEYS AT HOME":

WANNA KNOW WHY YOU ARE CONTAINED? 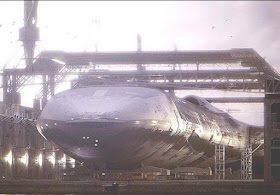